English television presenter Simon Thomas graduated from being a key part of the Blue Peter team to a vital football presenter on Sky Sports. Born in Norwich, and after graduating from University in Birmingham, Thomas went on to apply for the Blue Peter presenter’s job three times. Eventually he got the job and replaced the sacked Richard Bacon in January 1999. Before that he had worked as a runner at the BBC and on the LBC radio station. With Blue Peter he ran the London Marathon twice, climbed Mont Blanc, completed more than 40 solo sky dives with the Royal Air Force and presented a medal at the Commonwealth Games. He even directed an edition of the show and also presented the Queen with a Gold Blue Peter badge.

Also with the BBC, Thomas presented the CBBC Proms in the Park in 2002 in Hyde Park and also presented BBC Radio 3’s Making Tracks with Matt Baker. Once he left the BBC in June 2005, he went on to present the 3-7pm shift on Sky Sports news and also fronted Cricket AM in the summer. He has presented various other specialist shows on football and cricket and at the start of the 2010/2011 Football Season he graduated to become lead presenter of Sky Sports’ live Football League coverage. He does so on Saturday lunch times and bank holidays and has also become lead presenter of Super Sunday and Monday Night Football. As such, Simon Thomas is an accomplished presenter and highly visible media figure who can present and appear in any number of different situations. 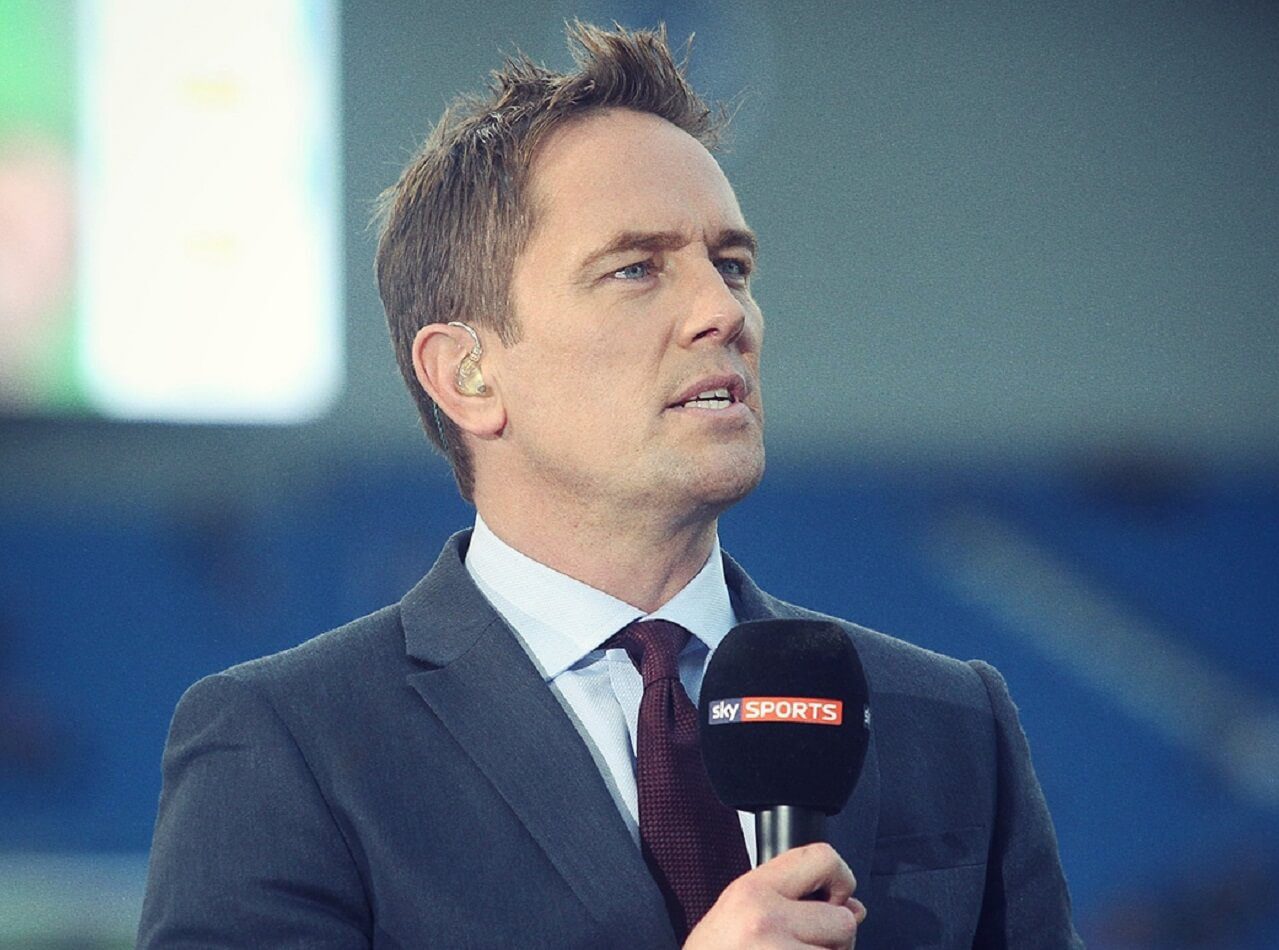