Siobhan Paton OAM is an Australian Paralympic Swimmer who won a then-record six gold medals at the 2000 Paralympics in her home country. She also won an amzing 16 gold medals at various IPC Swimming World Championships. She was inducted into the ACT Sport Hall of Fame in 2013. She enjoyed further success after Sydney 2000, but her competitive career was cruelly cut short before she had the chance to appear at another Paralympics: the IPC banned all athletes in her intellectual disability classification after a scandal with another team from another country. Today, she is retired from swimming and works as a full-time carer for her mother.

Paton was born in August 1983. A lack of oxygen during pregnancy meant that she was born with an intellectual disability. She also had a connective tissue disorder and was advised to take up swimming as a way of helping her joints stay strong and prevent her from becoming wheelchair-bound. Her talent in the pool was immediately evident, and by the time she was 14, she was competing in national championships and winning the Developing Paralympian of the Year Award.

In 1998, her multi-medal success at the World Championships saw her named Young Paralympian of the Year Award. Her success then climaxed with six gold medals at the Sydney Paralympics, a national record that stood for 12 years. She also won multiple gold medals at the 2002 and 2004 World Championships and yet more at the 2004 Global Games. However, the ban on intellectual disability competitors at the 2004 Paralympics (because Spain cheated at basketball in 2000) left her disillusioned, and she retired soon afterwards. However, her remarkable and inspirational record remains intact. 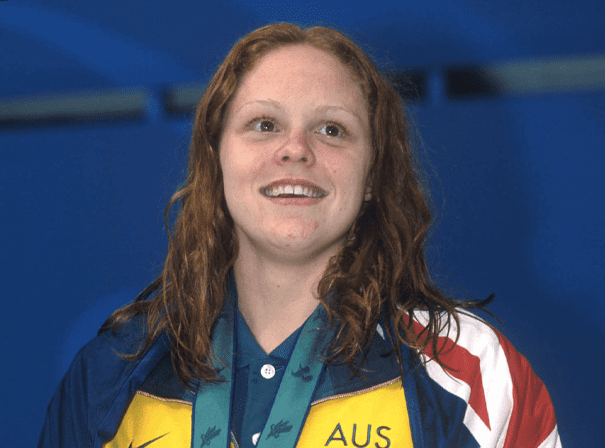