Former West Indies cricketer Sir Garfield Sobers is often cited as one of the most skilled and greatest all round cricketers the game has ever seen. Active between the years of 1954 and 1974, and a key figure throughout all of those, he made his first-class debut for the Barbados cricket team at the age of 16 in 1953. His Test debut and the start of a fantastic career for the West Indies came the following year. Although he started out his career mainly as a bowler, he was soon climbing up the batting order and made his first test century against Pakistan in 1958, going on to end up on 365 runs not out, establishing a new record for the highest individual score in an innings, which was not broken until Brian Lara scored 375 in 1994. During the late 60s and early 70s, Sobers was made captain of the West Indies and also captained a Rest of the World XI during their 1970 tour of England. In all he played 93 tests for the Windies and scored 8,032 runs at an average of 57.78, taking 235 wickets in that time. In his 383 first-class matches, he scored over 28,000 runs and took over 1,000 wickets. By an act of Parliament in 1998, Sobers was named as one of the ten National Heroes of Barbados, has won many awards and so is a truly high profile sportsman who can add star quality and plenty of insight and humour to any event. 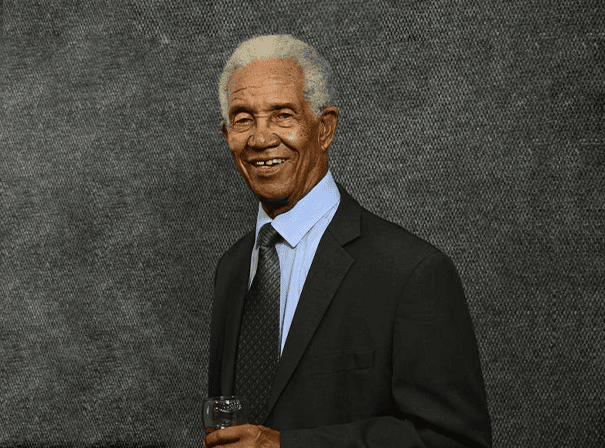