One of the gentlemen of Soccer, Sir Trevor Brooking is one of the most recognisable figures in the game and as such makes a popular after dinner speaker, guest host and sporting advisor. Sir Trevor, as well as being known for having played for West Ham and England, is also known for his various other roles, including as manager of West Ham, as a television and radio pundit and former ly as an administrator in the Soccer Association. He was twice an FA Cup winner with West Ham, in 1975 and again in 1980, when the second division club famously beat the mighty Arsenal 1-0 at Wembley. Trevor’s links with West Ham continue to this day and recently it was announced that he had joined the club’s Board of Directors. His international career is no less impressive. Trevor made his international debut against Portugal in 1974 and went on to play 47 times for England, scoring five goals. One of the great disappointments of his career was not to play a major role in a World Cup. Unlike many others in his profession, since the end of his playing days in 1984, Trevor Brooking has pursued not one but two successful careers, one in BBC television and radio and the other in sports administration. In his time he has been chair of the Eastern Region Council for Sport and Recreation, vice-chair of the then Great Britain Sports Council and in 1999 he was appointed chair of Sport England, which is responsible for developing and maintaining the infrastructure of sport in England and has responsibility for distributing National Lottery funds. 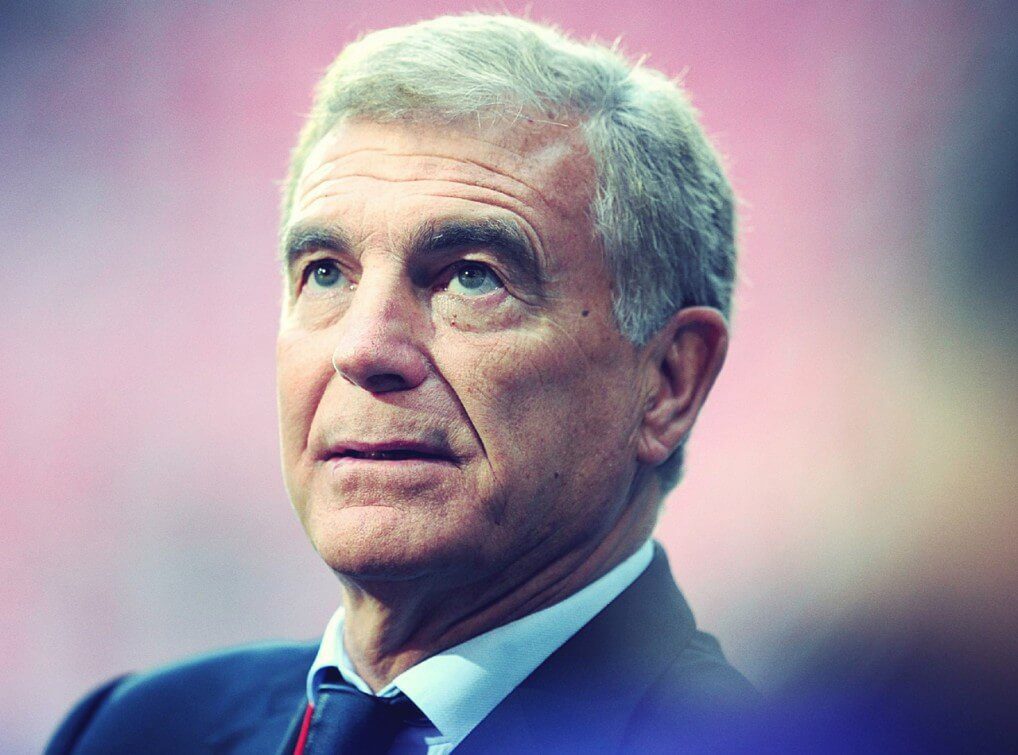