Following hisbreakthrough role in the 2012 musical comedy Pitch Perfect, Skylar Astin has becomea critically-acclaimed American actor, model, and singer. His performances asJesse Swanson in Pitch Perfect and Pitch Perfect 2 were highly praised by fans andcritics alike, earning him a Teen Choice Award in 2012, and a 2015 award forChoice Movie Actor in a Comedy.

Workingextensively across film, TV, and stage, Astin’s most recent ventures have been onthe TV screen. In 2018, he took on the role of Greg Serrano in the CW musicalcomedy series Crazy Ex-Girlfriend, and built on his success as a voice actorwith a central part in Trolls: The Beat Goes On!, a 2018 American televisionseries produced by DreamWorks Animation. 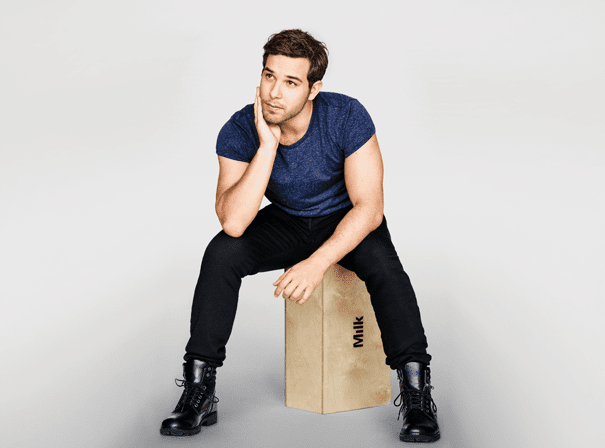