Professional Russian figure skater, Sofia Samodurova is one of the highest-ranking female ice skaters and a gold-medal European champion.

Learning to skate from the age of five, Samodurova made her debut at the Russian Junior Championships in 2015, before going on to finish in an impressive fourth position in her debut at the ISU Junior Grand Prix at the finals, in Japan. Returning to the JGP during the following 2017-18 season, Samodurova took home her first gold medals at both the events held in Croatia and Italy, before going on to finish in sixth place at the finals. Her 2018-19 season went on to be particularly successful with Samodurova’s bronze medal win as part of Team Russia at the World Team Trophy event in Japan, followed by a gold medal win at the European Ladies Singles in Belarus, making her a European champion for the first time. Of her other titles, Samodurova also won the Rostelecom Cup silver medal in 2018 and the bronze medal that same year at Skate America. Competing both in her home country and on an international level, Samodurova has placed consistently high at the Russian nationals throughout her career and has also competed at the World Championships.

More recently, Samodurova became the CS Ice Star champion during 2019 and as of the 2019-20 season, she is currently the tenth highest-ranking female figure skate in the world. 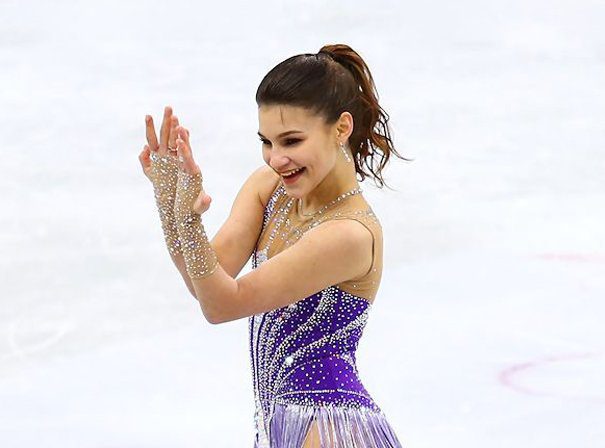