Sonequa Martin-Green has starred in a number of hit TV showsand cult independent films since 2005. The American actress and producer isbest known for her part as Sasha Williams in the much-loved TV show WalkingDead. Her key role ran from 2012 to 2017, earning plenty of critical praise –Martin-Green was often highlighted as one of the stars of the show by esteemedjournalists. Before her time in the show, Martin-Green had become a cultfavourite for a recurring role as Courtney Wells on The Good Wife, alongsidesuccessful parts in Once Upon a Time and New Girl.

The Alabama-born actress has also starred in the hit webtelevision series Star Trek: Discovery, playing the much-talked about lead roleof the gender-fluid character Michael Burnham, which has earned her a hardcorefollowing amongst fans. She has proved to be an inspirational actress, taking akey part in diversifying the cast of the show and boldly going where nobody hasbefore.

Again recognised as one of the strongest actresses in theprogramme, Martin-Green’s work has often been praised and as such, TV Guidelisted Martin-Green in the ranking of “The 25 Best TV Performances of2017” coming at 14. An actor not afraid to take risks and head into bravenew territory, Martin-Green is one of the most exciting stars of hergeneration. 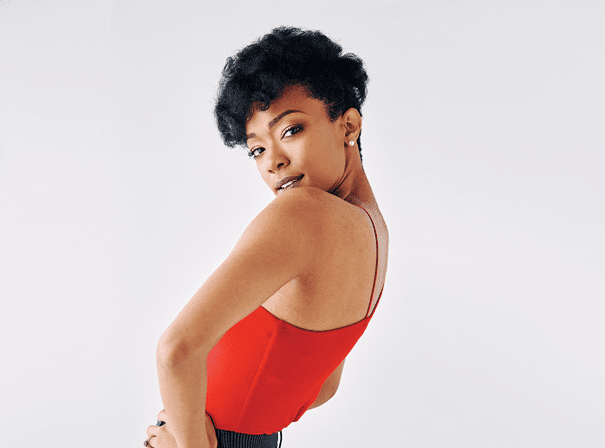