English broadcast journalist Sophy Ridge is best known for her appointment at Sky News as a political commentator. As of 2017 she has presented Sophy Ridge on Sunday on the same channel.

Ridge graduated in 2006, soon after becoming a trainee reporter for News of the World, a now terminated newspaper. After three years of training, she worked as a consumer affairs correspondent until obtaining a role at Sky News in 2011, as a political correspondent. Ridge excelled in this position and covered a wide range of political topics. She also travelled alongside the Prime Minister to New York, Brazil and Afghanistan. During the US elections she travelled to Colorado, broadcasting around the clock at the party conferences.

By 2015 Ridge was a senior political correspondent; covering 2015’s general election on Sky News. The key stories included Ed Miliband’s resignation from Labour and Jeremy Corbyn’s succession. Following Ridge’s broadcasting success, two years later she began hosting her very own show Sophy Ridge on Sunday. 2017 proved a memorable year for her as she also released her debut book entitled The Women Who Shaped Politics, exploring significant females in politics. In addition to this, Ridge also writes a weekly column for Metro. 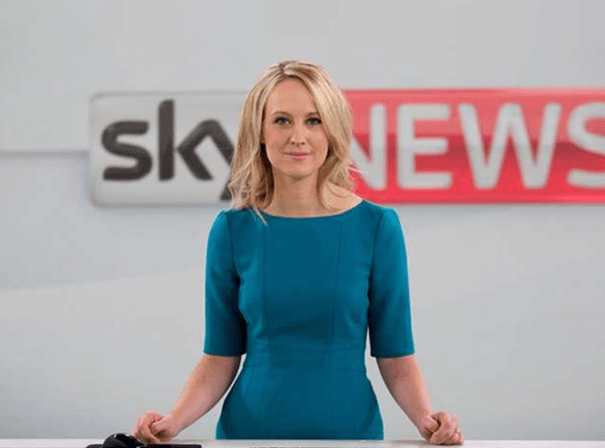