Spencer Kelly is a presenter who is best known for presenting BBC World News’ Click, a technology programme. Kelly has been credited with an Honorary Doctorate of Technology by Coventry University
Kelly first became interested in broadcasting whilst he was a student, starting out his journey at Southampton’s Radio Glen before moving on to run the Cambridge University Radio.

Once he graduated, he began working as a traffic presenter on Southampton and Portsmouth’s local radio stations. He called himself “Commander Kelly in the Flying Eye.” He was evidently extremely well received and became a breakfast host for 6 years.

In 2003 Kelly joined the BBC, becoming one of the iPresenters which was made up of five people. Together the creative presenters used the internet, digital TV and radio to create new and exciting forms of interactive broadcasting, which included LiveChats: streamed live interviews with celebrities which enabled audiences to question the guests live.

Kelly continued to excel and started reporting Click Online on BBC World. After the show’s name changed to Click and he continued to present for a further two years from 2008, succeeding Stephen Cole. 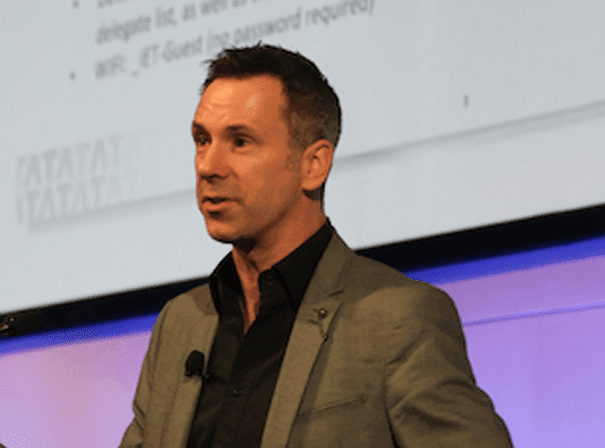