It’s not often someone graduates with a double major from an Ivy League while simultaneously navigating a successful acting career—but that perfectly describes Spencer Treat Clark. Now that he’s completed his studies at Columbia University in both economics and political science, he’s focusing on acting full-time, known for blockbuster films like Unbreakable and Gladiator.

Born in New York, Clark knew from a young age that he wanted to act, debuting in the TV Movie, It Was Him or Us, when he was only eight years old. Later that year, he appeared in Long Island Fever and was credited as a producer. His big break came in 1997 when he was cast in his first recurring role on NBC’s long-running soap opera, Another World, earning him two nominations from the Young Artist Awards. From there, he’s had several guest-star appearances on hit shows like The Good Wife, Mad Men, NCIS, Criminal Minds, Chilling Adventures of Sabrina, among others. In more recent years, he’s known for his recurring roles on Marvel’s Agents of S.H.I.E.L.D. (as Werner von Strucker) and Animal Kingdom (as Adrian Dolan).

On the big screen, Clark debuted in the thriller, Arlington Road. This opened the doors for Clark, given the following year, he was cast in both Gladiator and Unbreakable. For his work in Gladiator, he received another Young Artist Award nomination, while for Unbreakable, he was honored with his first Blockbuster Entertainment Award nomination. Additionally, he was nominated for a Fright Meter Award for his performance in The Last House on the Left.

Coincidentally, Clark was featured in two different adaptions of William Shakespeare plays set in modern times: Much Ado About Nothing and Cymbeline. Other notable film appearances include Mystic River, The Last Exorcism Part II, and Glass. 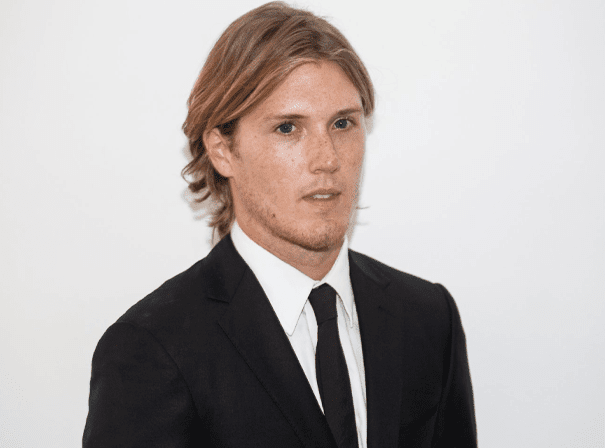