Former NBA basketballer Stacey King is now a sports commentator and announcer, currently serving as the lead expert commentator for the Chicago Bulls.

King was always a talented athlete, progressing up through the ranks during his time in high school and going on to play at the University of Oklahoma. He then became one of the first round picks for the Chicago Bulls, staying with the high performing team for the majority of his career on the pitch. He won three championships in a row with the club, before briefly being traded to the Minnesota Timberwolves in the mid-nineties. King retired from the sport in 1999, going on to work as head coach for the CBA’s Rockford Lightning for two years. Still a much loved figure in the sporting world, he is now a well regarded and highly sought after sportscaster. He started out as a studio analyst for the Chicago Bulls games, going on to work as third commentator and later landed a role as a permanent part of the team. He is now the lead expert commentator for the Bulls, and has become well known for his enthusiastic style and trademark catchphrases and puns.

With regular broadcasts on major networks NBC Sports Chicago and WGN-TV, King is a widely recognised face in the world of basketball and looks set to continue his career as a commentator for many years to come. 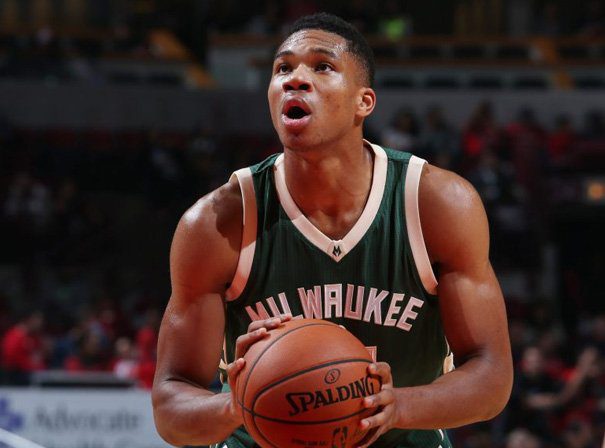