Stacey McKenzie is a Canadian model distinctful for her Jamacian-born roots. She has also become a modeling coach, a motivational speaker and a television personality within the modeling field. McKenzie has proven herself within the industry, as she is best known for her time on Canada’s Next Top Model, America’s Next Top Model and most recently Canada’s Drag Race.

Soon after she finished high school, McKenzie became a successful model. She has modeled for a number of top designers, including Jean Paul Gaultier, Christian Lacroix, and Thierry Mugler. In 1996 she decided to pursue a career additional to modelling — acting. Her first acting credits were in two films: Shadow Play in 1996 and The Fifth Element in 1997. She took time after to continue her modeling career, but soon came back to the television screen after her 10-year hiatus. In 2006 she pursued a modeling coach/judge role on reality series Canada’s Next Top Model. The series ran from 2006 to 2007 and received several awards including a handful of Gemini Awards. After her series run, McKenzie secured a number of guest appearances on other reality series such as The Tyra Banks Show, The Hour, Fashion News Live and Pop Life. In the same year as her debut in Canada’s Next Top Model, McKenzie also made her debut on the critically acclaimed, 24 season running show, America’s Next Top Model. Time on the show reigned from 2006 to 2018, over 10 years on the series.

Alongside recent modeling gigs, she is also making appearances on the 2020 series Canada’s Drag Race, and has appeared in 10 episodes so far as a host and a judge. She is also continuing her credits in her acting repertoire as she is also appearing in Power as Seville and Utopia Falls as Petra 9. 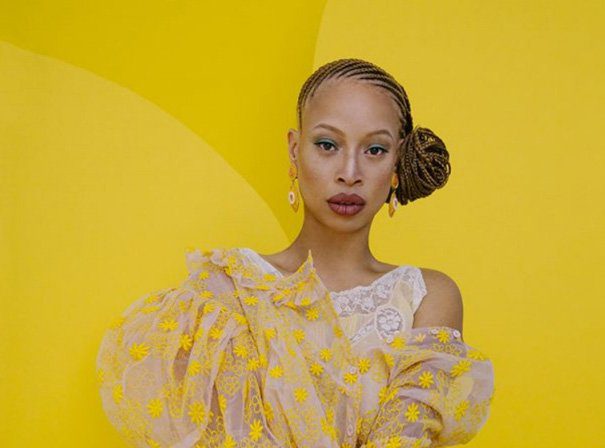