Stacy Allison is an Adventurer, Author and Businesswoman who is world-renowned as the first American woman to climb Mount Everest, reaching the summit of the mountain in 1988. Allison began climbing at a young age, beginning her first significant climb at the age of 21 when she attempted Mount Huntington.

Allison was a part of the first successful women’s ascent of Ama Dablam in Nepal and reached the peak of Alaska’s Denali within her first year of climbing. Allison was the leading figure of the K2 expedition, the second highest mountain in the world and what is considered by many to be the most difficult peak to climb. As well as achieving a great deal in her climbing endeavours, Allison is recognised my many as the chair of ‘Reach the Summit’, a fundraiser for the American Lung Association. Allison is an accomplished author; she co-authored ‘Beyond the Limits: A Woman’s Triumph on Everest’ and is the author of ‘Many Mountains to Climb: Reflections of Competence, Courage, and Commitment’, both well received and widely read books.

Since retiring from her climbing ventures, Allison has turned her passion towards helping many organisations to achieve their own goals and overcome their own challenges. A fervent businesswoman, Allison is the president of Stacy Allison General Contracting and serves on the Board of Trustees of National University. Allison reflects on her experiences and applies her knowledge of team work, cooperation and dedication to many scenarios, expressing that “leaders should inspire members of the team with a passion for success”. 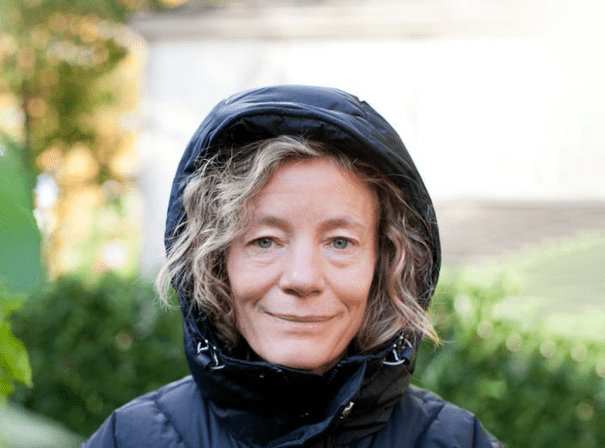