Best known as a professional Soccerer, Stefan Frei has been playing in the position of the goalkeeper. Frei was born in Switzerland, however he moved to the United States together with his parents and brother when he was 15 years old. In the US, Frei attended Da La Salle High School in Concord, California. He began his Soccer career while studying at the University of California in Berkeley. While in college, Frei began playing with two other teams in the USL Premier Development League, the San Francisco Seals and San Jose Frogs. His success kept growing, as he was named MVP at the 2008 MLS Player Combine in Fort Lauderdale Florida. He was then signed a Generation Adidas contract. Following his appearances, Frei got to make his first professional debut in the spring of 2009, in Toronto’s first game of the 2009 MLS season against Kansas City Wizards. In 2010, he managed to celebrate the win of the season over Seattle Sounders FC. Two years after that, Frei was traded to Seattle Sounders FC. His position as a goalkeeper made Frei the best goalkeeper in the league for the 2016 MLS Season. Frei made eight clean-sheets in 33 appearances as Seattle qualified for the playoffs after finishing fourth in the Western Conference. He was named MLS Cup 2016 MVP after making more than 5 saves in regular play, and another in the 5-4 penalty shoot-out victory in the final against his former club. Frei continued his position as a goalkeeper for Seattle Sounder FC in 2017. For his outstanding performances, Frei was awarded the third place in the MLS Goalkeeper of the Year Award in 2017, and second place in 2018. 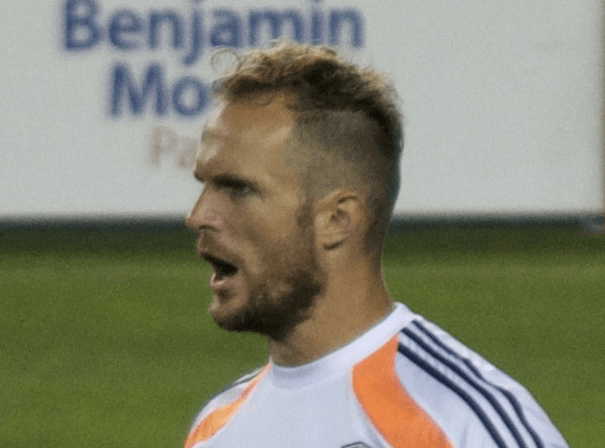