Former BBC broadcast journalist and economic editor Stephanie Flanders has had a prosperous career in both journalism and economics. After spending a decade presenting on television and Radio, she joined J.P Morgan’s Asset Management team as a chief market strategist for Britain and Europe.

Flanders’ career started at the London Business School as an economist, before holding positions at both The Financial Times and the New York Times. In 2002 Flanders joined Newsnight, and gained traction after interrogating David Cameron regarding his idea to tax married couples. In 2005 she presented an episode of Panorama, reviewing Britain’s Economic Status; travelling across the country on her bicycle.

In 2008 Flanders was appointed the BBC’s economics editor and in 2012 she hosted the BBC Two documentary Masters of Money, which explored key figures such as Karl Marx. The same year saw her also present BBC Radio Four’s Stephanomics, a show which ran for two series; exploring the world’s economy and discussing topics such as China and the US’s economic power. Flanders tenacious nature has also seen her present The Andrew Marr Show, during Marr’s absence in 2009.

Flanders left the BBC in 2013 to Join J.P Morgan Asset Management. A Guardian columnist spoke of her departure from the BBC claiming “She wasn’t a simple reporter […] she was an intellectual player in a vital, but often arcane, area.” More recently, Flanders returned to BBC Radio 4, presenting the Today programme, before joining Bloomberg News as head of Bloomberg Economics and SE Editor for Economics 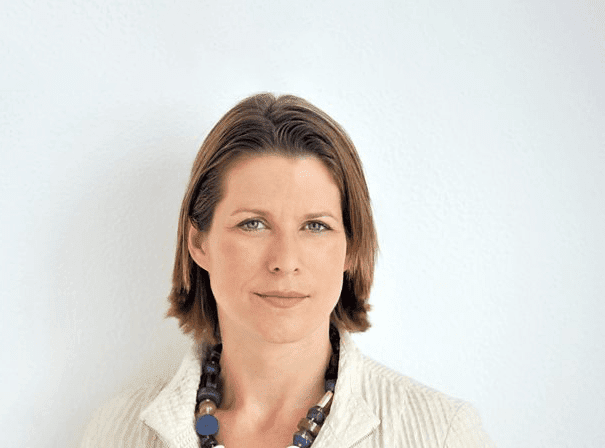