Researcher broadcaster and political analyst Stephanie Hare is an expert in technology, history and politics and can often be found commentating on BBC World News, BBC World Service and Radio 4. She is often called upon for her proficiency on key economic topics; from cryptocurrencies to the gender pay gap, her wealth of experience makes her a heavily relied upon source.

Since graduating from the London School of Economics, Hare has acquired many significant roles which include a director appointment at Accenture Research, a senior analyst for Western Europe, as well as teaching History at the University of Oxford.

Hare often writes interesting articles for The Guardian, exploring thought-provoking topics such as data protection and intrusive technology like facial recognition. She also writes opinionated editorials for The Financial Times. Most recently, her research explores how artificial intelligence, surveillance biometrics and data affects our future and human rights.

In 2019 Hare featured on BBC One’s Panorama: Can We Trust Huawei, and has examined the topic of Facebook CEO Mark Zuckerberg requesting internet regulation, as well as the challenges of removing videos from social media, relating to The New Zealand Massacre. In Early 2020, Hare is due to publish Technology Ethics; a book which addresses the 21st centuries complex ideals, triggered by technology. Her valuable experience as a political risk analyst and historian allow her to confront and challenge how certain technologies are hindering individual rights. 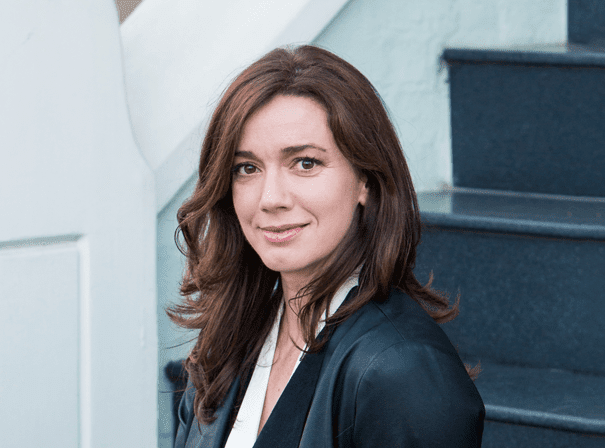