Stephanie Hollman has starred on The Real Housewives of Dallas since 2016, giving viewers a peek into the lives of rich American Housewives. She came from humble beginnings as the daughter of a social worker and a former social worker herself, but after marrying her husband, Travis Hollman, she put her focus into her family and their two children.
However, that doesn’t mean that Hollman doesn’t keep herself busy with her other ventures. She has a popular blog where she discusses everything from being a mother to fashion, and a podcast that she runs with her castmate, Brandi Redmond. She also works with many brands to promote merchandise, ranging from pet products to fashion and home items.
Now, Hollman is also keen to start a new venture, hoping to begin her own foundation, which is a large part of the latest series of The Real Housewives. She also uses her family’s money for good, helping to organize charity events and donations through her husband’s company. Her passion lies with aiding victims of domestic abuse in the Dallas area.
Hollman has long been an advocate for better mental health care, and has candidly discussed her brush with a suicide attempt as a young woman. She aims to spread positivity and kindness, a sentiment often reflected through her social media where she has over five hundred thousand doting followers. 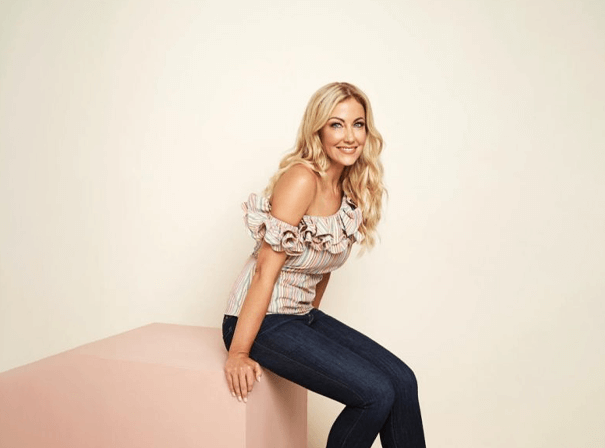