Stephen Cyrus Sepher is a screenwriter who has worked on films including “One More Round” from 2005, “The Mortgage Guy” from 2008, “4 Minutes” from 2011, “Heist” and “Anonymous Addiction” from 2015, and “Dead on Arrival” from 2017. Sepher’s scripting career took off when his action-thriller “Bus 657,” later renamed “Heist,” attracted the attention of living icon Robert De Niro. He co-wrote, co-starred in, and produced the movie. Along with action icons Dave Bautista and Jeffrey Dean Morgan, De Niro plays Dante in the film. Sepher trained at the Actors Academy under Lewis Smith, Candy Herman, and Rick Walters.

The film “Dead on Arrival,” which Sepher wrote, directed, and produced, was nominated for Best Screenplay, Best Director, and Best Picture at the Arpa International Film Festival in Los Angeles. Sony Pictures Home Entertainment was in charge of distribution. As a writer, director, and producer, Sepher is a jack of all trades with a number of projects in various stages of production. Sepher has also been known to appear in his films, as he did with “Heist” as well as his short “4 minutes” which he co-produced with Hollywood actor Ray Liotta.

As an actor, his forthcoming projects include “Deadlock” where he appears as Gator, and “Section Eight,” as Edward Grayson. Check out his Instagram @stephencyrussepher or Twitter @StephencSepher where he has many fans and followers. 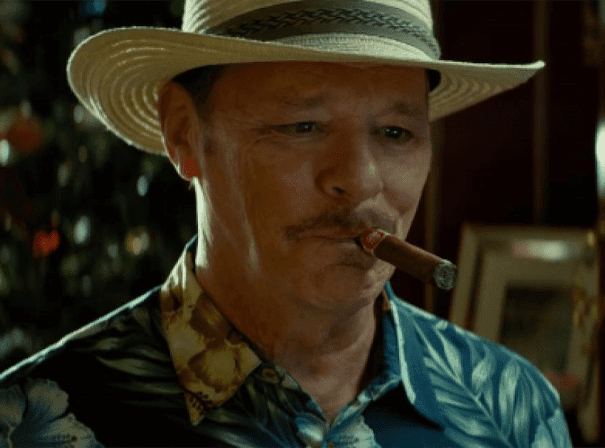