Journalist Stephen Sackur is most often seen today presenting HARDtalk on the BBC and fronting Friday editions of GMT on BBC World News. Prior to this, he was a foreign correspondent, covering some of the most defining stories of the past two decades in Europe, the Middle East and the United States.

Sackur joined the BBC in 1986 as a trainee, and four years later was appointed foreign correspondent. He reported on Czechoslovakia’s Velvet Revolution, on the reunification of Germany and the first Gulf War, and was the first to cover the massacre of the retreating Iraqi Army on Highway 80. Over the following years, Sackur was based in the Middle East, first in Cairo and then in Jerusalem, covering major political stories in the region.

Following this, he moved to Washington, reporting on the Lewinsky scandal, the Presidential Election of 2000, and the early months of G W. Bush’s Presidency including the September 11 terrorist attacks. After the fall of Saddam Hussein, Sackur returned to Iraq, filing the first television images of the regime victims’ mass graves.

Since 2005, Sackur has presented HARDtalk, a current affairs interview programme exploring hard-hitting and sensitive questions with international personalities from politics, academia and other walks of life. Amongst his many high-profile interviewees have been Hugo Chávez, Mahmoud Abbas, Al Gore and Richard Dawkins. 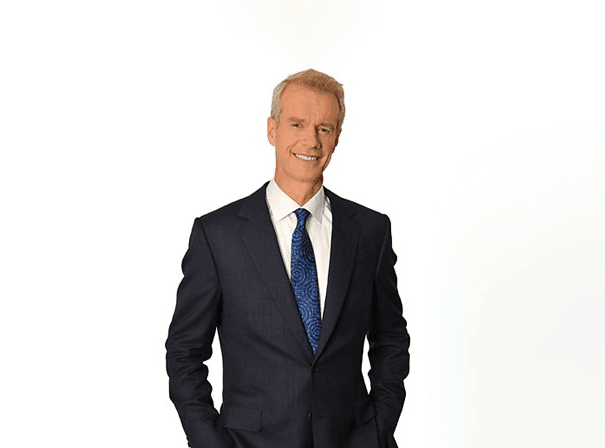