English football manager and former player Steve Coppell is best known for playing for Premier League club Manchester United and representing England. During his time as football manager he has worked with teams such as Crystal Palace and Reading, working to achieve the greatest successes each team has ever achieved.

Coppell was studying economic history at Liverpool University when he first got approached to play professional football. He chose to play for lower league team Tranmere Rovers so he could continue his studies, before being signed to Manchester United in 1975. He shot to fame with several appearances for the club in his first season, and played in the FA Cup Final in 1976. Just two years after his first appearance for Manchester United, Coppell got called up to play for England in the 1978 FIFA World Cup qualifying game against Italy. He played multiple other matches for the England side, as well as continuing to play for Manchester United for the next 2 years. Tragically, the now well-established and reliable right winger had his knee shattered in a game against Hungary. Three operations followed and although Coppell did continue to play, his knee never fully recovered and he retired from the game in 1983.

Despite his disappointing early departure from football, Coppell went on to have a highly successful management career. Over the course of 35 years he has worked with teams such as Crystal Palace, Manchester City, Reading, Brentford, Bristol City and, more recently, Indian Super League Teams such as ATK and the Kerala Blasters. 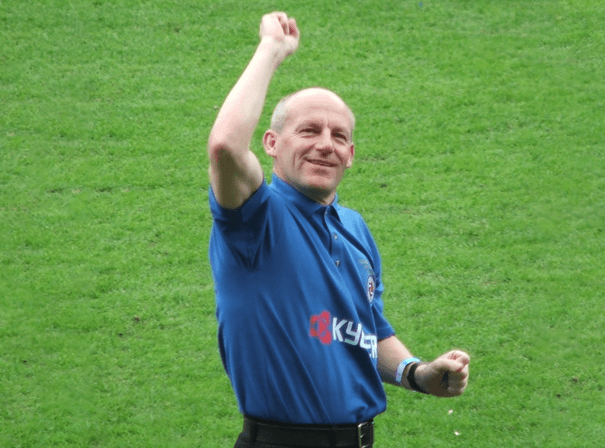