Political journalist, broadcaster and writer Steve Richards is an authority on British politics, but likes to take an irreverent view of them! Londoner Richards began his career in local radio and TV in Newcastle, but his interest in the political landscape saw him become a correspondent for the BBC in 1990 before becoming the Political Editor for the culture magazine the New Statesman in 1996. Since then Richards has written political columns for The Independent, The Spectator and The Guardian.

He continues to broadcast, working on a series of unscripted television shows about modern Prime Ministers for BBC Parliament in 2017, called Leadership Reflections the programmes talked about the careers of David Cameron, Gordon Brown, Tony Blair, Harold Wilson and Margaret Thatcher. This was followed in the same year with another series, this time reflecting on major political events, called Turning Points and focussing on subjects like the Brexit Referendum, the general elections of 1979 and 2017 and the rise of the SDP. This successful format saw a further series in 2018 discussing the Prime Ministers we nearly but never had!

Richards has presented the Sunday Programme for GMTV, BBC Two’s Despatch and is a regular presenter for BBC Radio 4’s Week In Westminster. His one one-man show Rock’n’Roll Politics is an unorthodox exploration of the latest political dramas which he continues to regularly perform live and was a big hit at the Edinburgh Festival in 2018. In 2019 Richards released his book The Prime Ministers which has been described as ‘fascinating’ by John Humphrys 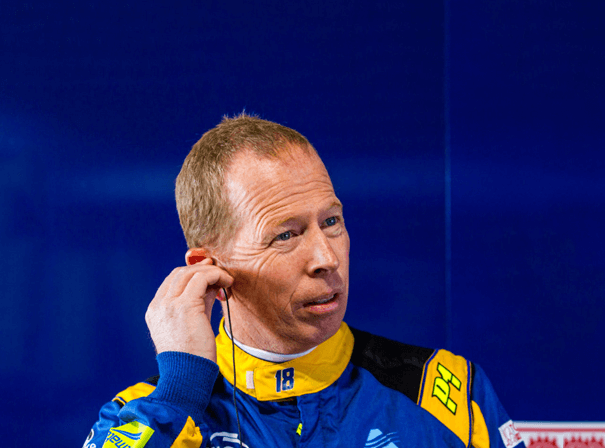