Enterprising Stevie Emerson is one of that new generation of comics who are also known as “YouTube stars” and “content creators”. Bypassing the traditional media channels, he’s built a huge audience across several social media platforms all by himself. His YouTube channel, Slappers Only, boasts over 580,000 subscribers and his uploads have been watched nearly 89 million times; the brand’s Instagram account has over a quarter of a million followers. Incredibly, his newer TikTok channel has already amassed over 103 million views—and that will have climbed by the time you’ve finished reading this sentence.

Currently working out of Los Angeles, Emerson is an enigmatic American comic who began Slappers Only in 2014. The idea was to build a platform that could serve as a “digital umbrella” for comic talent to upload their work. However, it’s his work that has become by far the most popular, with fresh sketches regularly being uploaded. Some of his most popular work today has included the multi-part comedy sketch, Dude Where’s My JUUL? and a Black Mirror spoof entitled Instagram vs. Reality.

In a fitting nod to Emerson’s entrepreneurial route to fame, Slappers Only are currently crowdfunding their first full-length feature film, news that will please the hundreds of thousands of fans that the platform, and particularly Emerson, have built up. In an increasingly online world, all of the established modes of communication are being challenged and reworked, and comedy is no exception, with the likes of Emerson being at the forefront of a whole new way of making people laugh. 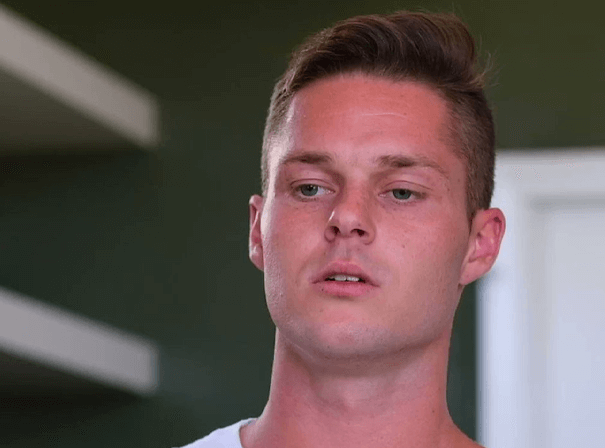