Best known as a film producer, Stu Pollard is also a writer and director. He was born in 1967 in Kentucky. In 1989, Pollard graduated from Georgetown University, and later earned his MFA from the USC School of Cinematic Arts. Immediately after getting his MFA, Pollard created Lunacy Unlimited, a production company that created many award-winning commercials and documentaries. Later, the company shifted its focus to features. It was in 1999, when Pollard made his feature film debut, producing, writing and directing, of Nice Guys Sleep, starring Sean O’Bryan and Vanessa Marcil. Nice Guys Sleep, is a romantic comedy which was broadcast in many countries and even on cable television’s HBO. It also became the first Netflix exclusive and was featured by USA Today, Time and Variety. Pollard released his second feature film in 2005. Again, he wrote, produced and directed the film which he titled Keep Your Distance. This film was a thriller that depicts a perfect marriage that slowly dissolves at the foot of betrayal. With his successful products, Pollard got to receive a number of production credits for independent films from 2006 to 2015. Some of these films were Ira & Abby, and Bass Ackwards. Pollard founded his production company in 2015, titled Lunacy Productions, just so he could break free of the one at a time model of filmmaking and receive several projects in development at a time. In 2020, Pollard released his survival thriller, Rust Creek, on Netflix. It was listed as Netflix’s top ten movies for more than a week. His most recent release is the romantic comedy starring Jack Quad and Maya Erskine, Plus One. 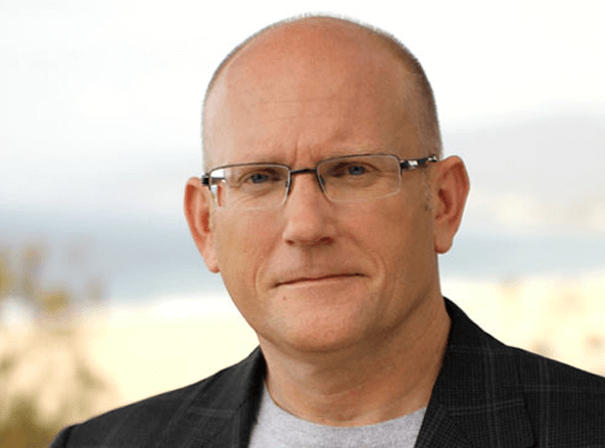