Actress Sue Holderness is a key figure inthe British cultural landscape, having played a central role in one of thecountry’s most loved TV shows. Her portrayal of Marlene Boyce in Only Fools andHorses ran from 1985 to 2003, leading to a major part in the spin-off, TheGreen Green Grass, running from 2005 until 2009. The London star trained at theCentral School of Speech and Drama and her acting career began with theManchester Theatre Company, appearing on stage in A Midsummer Night’s Dream andPeer Gynt before landing the part of Desdemona in Catch My Soul.

Continually working across radio, film andTV, Holderness regularly appears in The Vagina Monologues and is a part of thecast of the phenomenally popular touring play Seven Deadly Sins, Four DeadlySinners. Her appearances in West End productions include shows like The FemaleOdd Couple and Why Not Stay For Breakfast and the highly acclaimed and wellreceived Our Kid, a one-woman play based on Myra Hindley. A fun-lovingcharacter, Holderness appears regularly in pantomimes up and down the countryand has starred in television shows like Casualty and Open All Hours, and filmssuch as It Could Happen to You and That’ll Be The Day. As such, Sue Holdernessis an accomplished star with a diverse range of acting credits that ensures sheremains perpetually in the public eye. 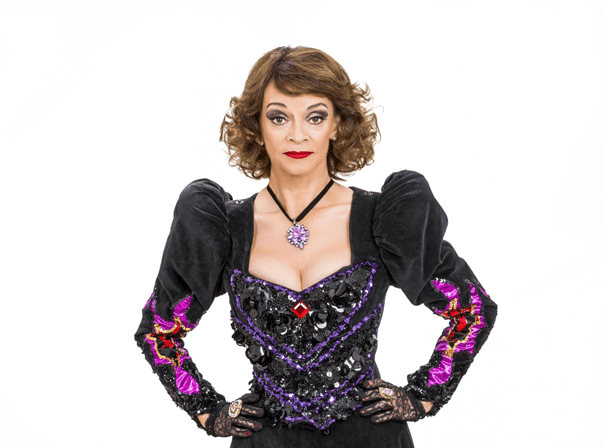