Suh Marcelo is a Brazilian fashion model and entrepreneur who has built a large social media audience for all aspects of her work. Her Instagram account currently has over 115,000 followers whilst the account for her boutique fashion brand, Degrège, has 21,000 followers. She is also becoming increasingly popular on TikTok where she now has over 18,000 followers and over 42,000 likes for her content. She also has a YouTube channel where she presents content in Portuguese.

Marcelo was born in the Brazilian city of São José do Rio Preto in November 1995. Other than that, she has remained pretty enigmatic about her background, preferring to focus on her modelling and her clothing line — i.e. the things she doing right now. She first began modelling swimwear and other fashion items on Instagram and slowly but surely began to grow her audience and attract attention from the fashion world.

Today, she is represented by London-based boutique agency Nemesis Models. Degrège is also based in London as well as in her native Brazil. Her latest Insta and TikTok posts are always guaranteed to generate thousands of reacts within hours of being uploaded. 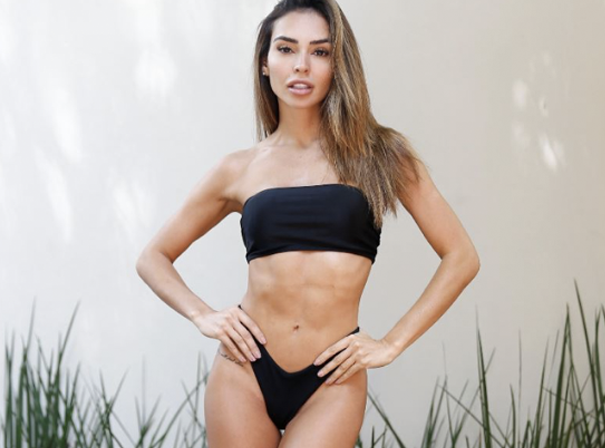