Sunjay Nath is a sought-after professional speaker who travels the world sharing his insights on performance and leadership. Nath is well known for his “The 10-80-10 Principle” framework, his trademark approach that helps teams and individuals improve their performance. He is also the best-selling author of student resource The ABC’s of Student Leadership and a contributor to the book Professionally Speaking. Since 1995 he has travelled the globe as an inspirational speaker, addressing over a million people of all ages and backgrounds around the world, and he became the third youngest person and youngest ever Canadian to earn his Certified Speaking Professional (CSP) status. Nath was inducted into the prestigious Canadian Professional Speakers Hall of Fame in 2018.

Nath was previously the founding Vice President of a Toronto-based e-learning company that has now become a multimillion-dollar business. He also worked as an engineer in New York for a distribution company and held positions with Bank of Montreal and H&R Block. Nath began his international speaking business when he was only 19 years old, going on to build a reputation as a high energy, sought after speaker who can engage people of different generations and from varied organisations and industries.

Nath – who has both an undergraduate degree in Mathematical Engineering and a Master’s in Business Administration – has appeared across the media, featuring on CTV, Breakfast Television and City Online. 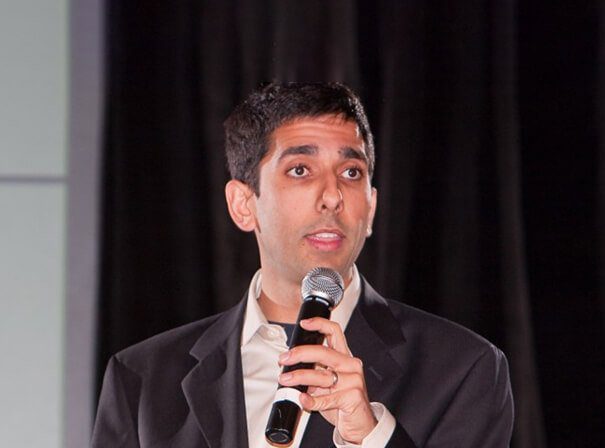