Sydnee Goodman is a hugely popular host and content creator who recently went freelance after making her reputation as the host of The Daily Fix, the flagship news show for the Independent Gaming Network (IGN). As well as hosting the show, Goodman also wrote and produced it and even launched versions of it across various platforms. In the notoriously male-dominated world of computer gaming, her success is all the more remarkable (and perhaps unparalleled). Since leaving IGN in the spring of 2021, she has been enjoying success as a content creator, producer, and host on her own social media channels, including those on Twitch, YouTube, and Instagram. She has a huge following and can boast nearly half a million followers across those three platforms alone.

Goodman inherited a love of gaming from her father, and this eventually translated into a desire to work in the gaming industry. However, her parents opposed it, and she ended up studying for a degree in Human Biology at the University of Southern California. After graduating, however, she began working for Red Bull Media, becoming their Programming Coordinator and looking after their esports YouTube channel. From there, she moved to viral content company BuzzFeed, becoming their social media strategist for a year before landing the IGN gig that made her name.

In the three years that Goodman was with IGN, she became one of the faces of modern gaming, keeping fans everywhere updated with the latest happenings. She also maintained a personal Twitch channel, which helped her to maintain her personal brand. Now flying solo, she remains as essential a presence as ever. 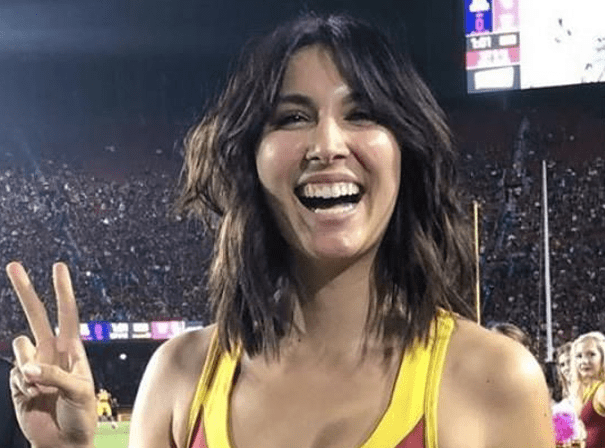