The amazingly talented Tabitha Lipkin is an award-winning TV news personality, comedian, and adventurer. She is a dive master, and was crowned Miss Scuba International in 2014. She is also the first female flight instructor for Jetpack America.

Born and raised in Texas, Lipkin was always interested in entertaining. She attended the University of Texas at Austin and graduated in 2012. She then interned for The Colbert Report on Comedy Central, and for Conan on TBS, before working as an audience co-ordinator for On-Camera Audiences in Los Angeles on shows such as Dancing with the Stars and The X Factor. She then worked as a multimedia journalist and weekend anchor for Time Warner Cable News (TWCN), and at the same time worked as a writer and social media director for the sailing and travel lifestyle magazine Cruising Outpost.

In 2014 she became a freelance reporter and anchor for Fox Sports, and by 2016 she was hosting her own show, Keeping Tabs with Tabitha Lipkin. In 2015 she was hired as an anchor on One America News Network. Two years later she took on the post of sports anchor and reporter for Fox 5 San Diego. Away from broadcasting, Lipkin has been a passionate and dedicated scuba diver and marine life activist since her university days. She went on to become a skilled Dive Master, and in 2014 was crowned Miss Scuba International.

Lipkin regularly connects with her legions of followers and fans through Instagram, TikTok, Facebook, and Twitter, posting pictures and videos about her broadcasting life. She is available for that personalised shout-out via the Cameo platform. She also has a dedicated YouTube channel, Tabitha Lipkin, and an official website, tabithalipkin.com. 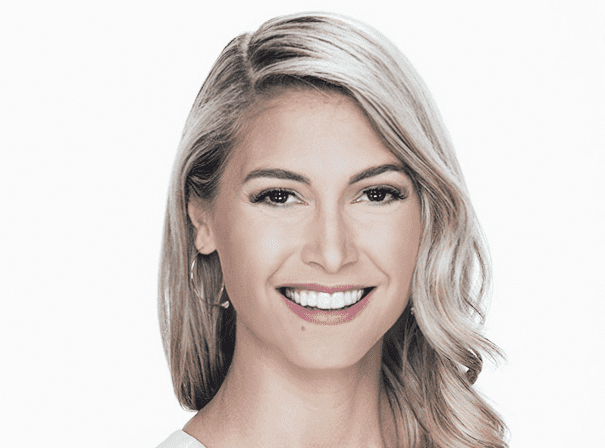