YouTuber and singer Talia Mar is just 24 years old but is already well known for her huge range of content which includes gaming, beauty and music.

Mar is a trained makeup artist and also attended the Brit School before focusing full time on her social media and singing career. Thanks to the wide range of content she posts which includes makeup tutorials, gaming live streams, singing videos and lifestyle content she has amassed a huge following online. She now has over 1 million followers on Instagram with a further 900k subscribers on her YouTube channel as well as nearly 500k on her Twitch. Her fans love her wide range of talents and interests, and most recently she has turned her attention to launching an independently released six track EP. The first single from the EP, called Jack, was launched in early 2021 and gained over 100k streams in the first 24 hours of release. This impressive creator has also presented the Pop Culture show on Twitch alongside Big Zuu and has become well known for her relatable, personable style. Mar has collaborated with numerous well known brands including Koi Footwear, Desenio, Spotify and Gousto and has recently launched a home and lifestyle Instagram, Talia Mar Home.

This multi-talented performer and creator is one of the most watched YouTubers working today, with a dedicated fanbase and new projects being announced regularly. 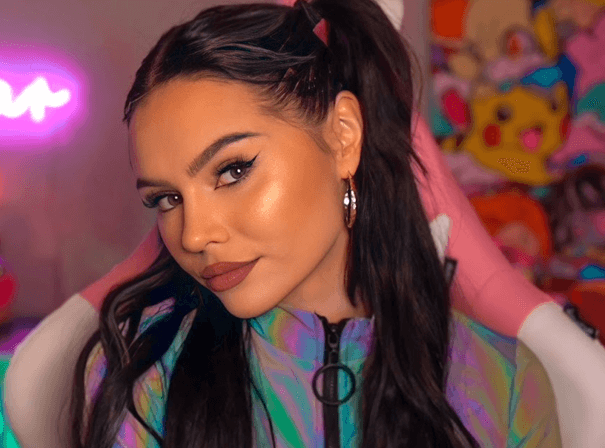