Talin Silva is a hugely popular actress, model, singer, and dancer. Born in America and of Sri Lankan descent, she is currently based in Los Angeles, the beating heart of the American entertainment industry. She has enjoyed success on television, but she is currently best known for her huge social media presence, which comes in at over 1 million followers across various platforms. She is perhaps most well-known for her influential TikTok account, which is fast approaching 600,000 followers.

Silva’s TV career began in 2010 with an appearance in the eighth series of worldwide hit series 24, in which she played an Arabic girl. She appeared in various shorts and shows afterwards and appeared as a dancer in the video for KORR-A’s 2016 track, ‘Everybody Get Down’. In 2017, she got her first regular role: playing Jade in Chicken Girls, a teen drama web series produced by the Brat Network. It was around this time that she also launched her singing career, releasing a succession of singles, beginning with 2017’s ‘Right Now’. Her other releases include ‘Without U’, ‘Baby Girl’, ‘Forever’, and ‘Yours’.

But Silva’s success isn’t confined to the digital world; she has also modelled at New York Fashion Week, performed at the similarly famous SXSW festival in Texas, and toured both Europe and the United States to promote her music. Yet despite being busy building her profile, Silva has always found time to give back and regularly hooks up with the non-profit organisation SLYO, which works to support families in need. 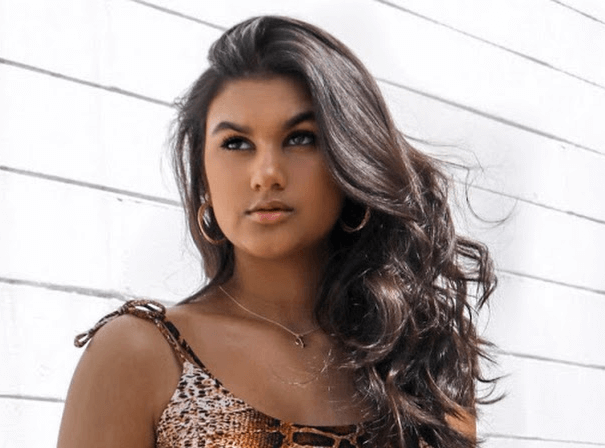