From My Little Pony to Rick and Morty, Tara Strong has voiced characters on them all. Her resume includes hundreds of episodes in nearly 600 popular animated series and video games, making her one of the most prolific and diverse voice actors in America today, if not of all-time. She is also an accomplished live-action actor, with appearances in shows such as 3rd Rock From The Sun and Sabrina the Teenage Witch to her name.

Strong grew up in Canada as Tara Charendoff and began acting professionally as a teenager. She made her voice acting debut in 1987, aged 14, in an episode of My Pet Monster. By the end of the decade she had added her voice to numerous episodes of childhood favourites such as Care Bears, Babar the Elephant King, Garbage Pail Kids, and Beetlejuice. During the 1990s, she relocated to Los Angeles, firmly establishing herself as one of the go-to voice actors, being an integral part of cartoon spin-offs for Super Mario Bros, 101 Dalmations, X-Men, Batman, and Extreme Ghostbusters. She also voiced characters for The Rugrats, Powerpuff Girls and seminal computer games such as Tony Hawks’ Pro Skater III.

The 2000s onwards saw Strong continue in the same strong vein. If you saw or played it as a kid, you probably heard her voice, whether it was watching The Wild Thornberrys movie or playing Metal Gear Solid. Strong also kept a hand in the world of more adult shows too, providing voices for the likes of King of the Hill. Nearly 35 years into a most remarkable career, and with ongoing roles in the likes of My Little Pony and DC Super Hero Girls, Strong shows no sign of slowing down. 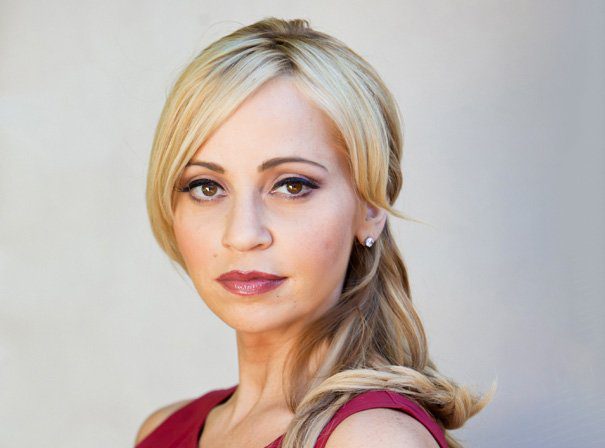