A respected and experienced American actress and singer, Taral Hicks is most prominently known for her role in American crime drama A Bronx Tale (1993) starring alongside Robert De Niro. Subsequent film credits include: Just Case (1995) featuring Sean Connery and Laurence Fishburne, Educating Matt Waters (1996) and The Preacher’s Wife starring Denzel Washington and Whitney Houston. She notably played Kisha in crime drama Belly (1998) alongside Nas and DMX (playing Sincere and Tommy respectively). Tommy and Kisha’s romance is unanimously agreed to be a highlight of the movie. HBO’s Subway Stories (1997) is one of her major television credits. She’s since appeared in a variety of independent films such as The Salon (2005), Forbidden Fruits (2006), Humenetomy (2007) and Ex$pendable (2010).

As for singing, after signing a deal with Motown records, Hicks’ studio album This Time, released in 1997, reached No. 4 on Billboard’s ‘Bubbling Under Hot 100 Singles’. The album featured the single ‘Ooh, Ooh, Baby’ which was both written by and featured Missy Elliot. This song went on to secure a top spot on the Billboard R&B singles chart.

More recently, Hicks co-starred in Tyler Perry’s musical stage play Aunt Bam’s Place (2011) alongside American Idol finalist Paris Bennett, which had a 3-day run in Atlanta and released on DVD in June 2012. She worked on independent film Where Hearts Lie (2016), and is open about wanting to work on future projects where people could “get something positive out of them”. 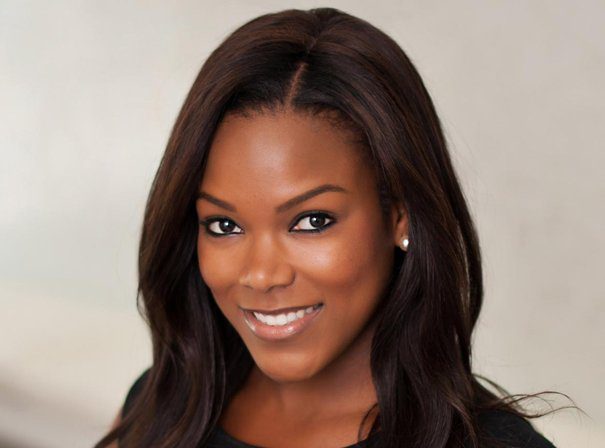