Taylor Kitsch won hearts all over the country when he starred as Tim Riggins in NBC’s Friday Night Lights. As a successful model and actor, Kitsch has recently played more complex roles, such as cult leader, David Koresh, in his executive-produced miniseries, Waco.

Kitsch was quickly signed by IMG, where he modeled for brands like Diesel and Abercrombie & Fitch. As his modeling career grew, he appeared on the covers of Dish Entertainment and Men’s Health—at the time, becoming the youngest model to do so. He was even featured in John Russo’s limited edition book, About Face.

But Kitsch was drawn to acting, so he studied with Sheila Grey. After guest-starring on TV shows and nabbing minor roles in a few movies, he eventually got his big break, starring in The Covenant. That same year, he was cast in Friday Night Lights—a role that earned him two Teen Choice Award nominations. Following the success of these performances, Kitsch starred in The Bang Bang Club, and proved his seriousness as an actor when he lost 35 pounds in two months for the film. Around that time, he landed the part of Gambit in the box-office smash, X-Men Origins: Wolverine, resulting in yet another Teen Choice Award nomination, as well as a People’s Choice Award nomination. Since, Kitsch has joined star-studded casts for films like Battleship, John Carter, Savages, Lone Survivor, The Normal Heart, 21 Bridges, and more.

On television, Kitsch starred in HBO’s True Detective alongside Vince Vaughn and Rachel McAdams, to name a few. Additionally, he landed the main role in a German series called Shadowplay. Fans can find Kitsch next starring with Chris Pratt in the upcoming Amazon original, The Terminal List. With this resume, it’s no wonder CinemaCon named Kitsch the “Male Star of Tomorrow.” 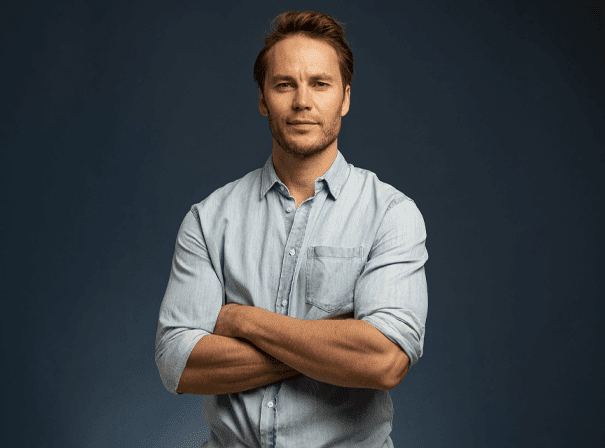