Taylor Lautner became a household name when he played Jacob in the Twilight saga. When producers debated recasting the role of Jacob for the character’s physical transformation, Lautner took it upon himself to gain 30 pounds of muscle, proving his dedication as an actor. While critics expected the sophomore film of Twilight to do worse than the first without Edward’s character, many credited Lautner’s acting chops, chemistry with Kristen Stewart, and physique for the film’s success, which went on to be the third highest grossing opening weekend for a movie in the history of the United States, making over $140 million.

Lautner’s been in the spotlight his whole life. Becoming a black belt at age eight, he worked under the advisement of seven-time world karate champion, Michael Chaturantabut, and represented the United States at the junior world championships, holding the international title three times.

And while he juggled karate, Lautner was also a successful child actor. He guest-starred on programs like The Bernie Mac Show, Danny Phantom, My Wife and Kids, and What’s New Scooby-Doo?, and played breakout roles in films like Cheaper by the Dozen 2 and The Adventures of Sharkboy and Lavagirl—the latter, earning him his first nomination from the Young Artist Awards.

After starring in NBC’s My Own Worst Enemy, Lautner accepted the role of Jacob Black, thrusting him into the spotlight. Not only did this role earn him MTV Movie Awards, People’s Choice Awards, Teen Choice Awards, and more, but he became the highest-paid teenage actor in Hollywood. Additionally, this fame ignited his modeling career, with his physique praised by the likes of Glamour, People, GQ, Rolling Stone, Men’s Health, among others. 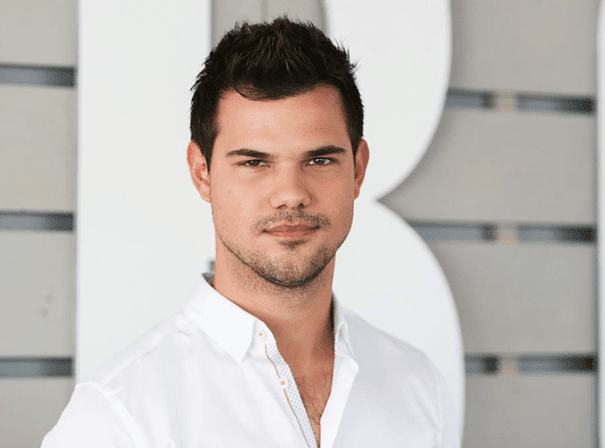