By this time, Sander had already accomplished gold consistently at the 2008 Under 19 NORCECA Championship, 2010 Under 21 NORCECA Championship, 2012 Pan-American Cup, and the 2014 FIVB World League. In 2016 he was selected to participated in the 2016 Summer Olympics in Rio de Janeiro playing in Team USA winning the bronze medal against Brazil and Italy; Sander was named third in aces with an average of .35 per set. By 2017, he participated in his first NORCECA Championship where he took home the gold medal alongside the legendary Matthew Anderson and the Aaron Russell. 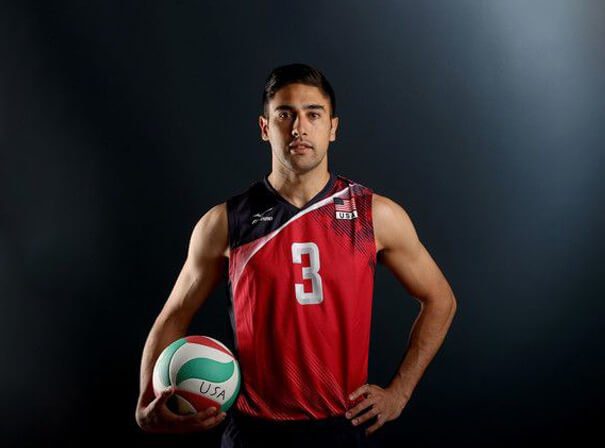