Rising star Teilor Grubbs is well known for her fan favourite performance as Grace in the Emmy Award-winning crime drama series Hawaii Five-0. Growing up in front of the nation’s eyes, Grubbs starred on the show for ten remarkable seasons. Born and raised in Oahu, Hawaii, Grubbs booked her first audition at eight years old. Balancing life on screen and home, Grubbs excelled as an all-star cheerleader and competed nationally in gymnastics, all while managing her meteoric acting career. Now a sought after personality, Grubbs has a long and exciting career ahead of her.

Taking her leap to the mainland, Grubbs made her sensational film debut in the post-WWI horror thriller The Dawn. Directed by Brandon Slagle, the film went on to win a series of accolades, including a Paris Art and Movie Award, two Shockfest Film Festival Awards and a Fright Night Festival Award. Behind the scenes, Grubbs voiced the character of Leilani in the Legend of Hallowaiin. The animation explored some of the thrilling Hawaiin traditions that Grubbs grew up with, which was particularly special for the blossoming actress.

With her passion for water sports, hiking and discovering more about the history of her ancestral land, Grubbs is a compassionate individual, and it shows throughout her growing online fanbase. On Instagram alone, Grubbs has over 252k followers. There she shares everything from candid snaps to behind the scenes content, as well as plugging her groundbreaking TKG clothing brand. 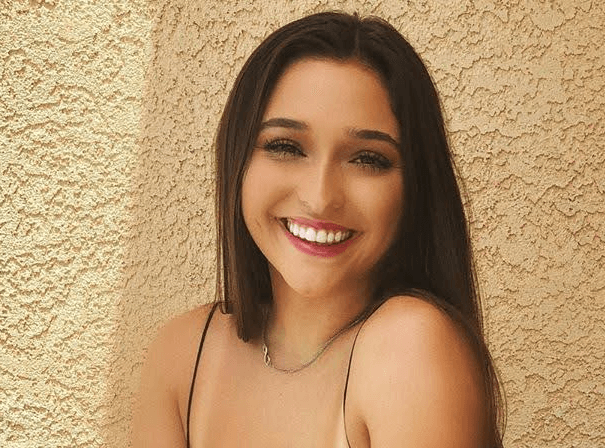