As a young woman, Hatcher joined the American Conservatory Theatre to hone her acting skills, and began to land small parts on TV shows such as The Love Boat and Star Trek: The Next Generation. Her break out roles came a few years later, with a guest appearance in Seinfeld and a lead part in series Lois and Clark: The New Adventures of Superman. She was invited to host Saturday Night Live, and shot to fame when she became a Bond girl in the film Tomorrow Never Dies. In 2004 Hatcher landed her career-defining role, as one of the four main characters in comedy drama Desperate Housewives. She went on to win numerous awards for the series, including a Golden Globe, three Screen Actors Guild Awards, and a Primetime Emmy nomination. She became one of the highest earning actresses in America, and stayed with the show for an impressive 8 years. Since leaving the programme Hatcher has done voice work for Disney film Planes and starred in series The Odd Couple.

The highly sought after actress has made numerous guest appearances in shows such as Chopped and QI, and has even launched her own YouTube channel called Hatching Change. She is now one of the most recognised actresses in the United States, and shows no signs of stepping away from the spotlight. 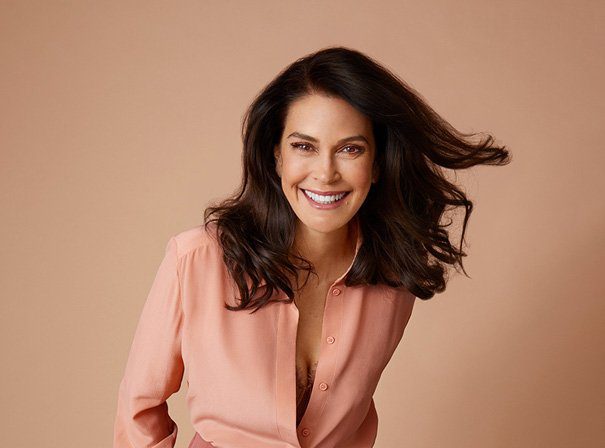