Norwegian snowboarding legend Terje Håkonsen is one of the most important and pioneering figures in the sport, having won countless competitions and titles.

Håkonsen was always sporty, and played various sports throughout his youth including football, athletics and cross country skiing. He took up snowboarding as a teenager, competing in the Nordic Championship in 1988 and winning the junior class. From there he was snapped up by Burton Snowboards and aged just 15 years old, won sponsorship deals with Burton and Oakley after travelling to the US alone. His illustrious career went from strength to strength after those early days of success, with highlights including winning the halfpipe at the International Snowboarding Federation World Championship three times, US Open Halfpipe Finals three times and the Mt Baker Banked Slalom and incredible seven times. Håkonsen also broke the world record for the highest air above the top of a quarterpipe during The Arctic Challenge in 2007, and dominated the sport throughout the 1990’s with countless podium finishes. He came to be known as one of the most versatile and skilled boarders on all terrains, and was part of the generation of elite snowboarders who brought the sport into the mainstream after years of being a niche interest.

Despite now being in his late 40’s, Håkonsen still occasionally competes and works extensively with sponsors on films and promotional appearances. He has also launched his own competition, The Arctic Challenge, and founded the most prestigious snowboarding tour in the world, Ticket to Ride. 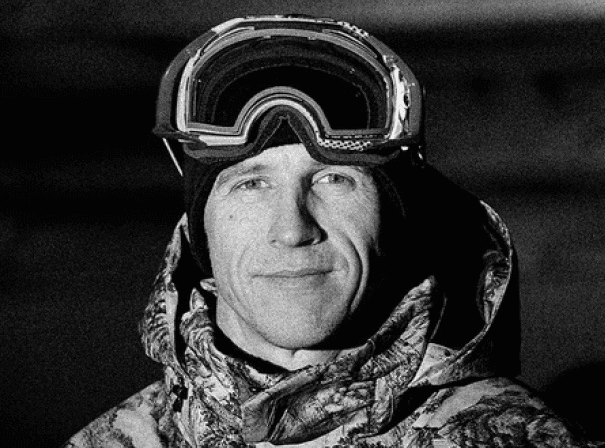