Terry Notary is an American actor, movement coach, and stunt co-ordinator and performer, known for portraying animals and creatures in hit films and shows. He has a particularly long list of credits in large-scale iconic films including Avatar, The Hobbit film trilogy, and the Planet of the Apes reboot series. His is one of the leading specialists in his field, having worked with some of the industry’s most notable directors including Steven Spielberg, Peter Jackson, Tim Burton and James Cameron.

Notary was raised in San Rafael, California. After being diagnosed with severe hyperactivity at a young age, his parents signed him up to gymnastic classes to expend excess energy. Several years down the line, he was awarded a gymnastics scholarship to UCLA, where he graduated as a theatre major. His professional stage debut was as a performer in the cult acrobatic extravaganza Cirque du Soleil. His standout performance caught the attention of renowned film director Ron Howard, who employed him as the movement coach and a stunt performer on the legendary Christmas film Dr Seuss’ How the Grinch Stole Christmas.

Notary’s career quickly skyrocketed and he performed similar roles in Planet of the Apes, Superman Returns, Fantastic Four: Rise of the Silver Surfer, The Incredible Hulk, and Transformers: Revenge of the Fallen. His first motion capture film was the record-breaking, triple Academy Award winning film Avatar, in which he acted as the movement coach for the Na’vi. In 2017, Notary played the title role King Kong in Kong: Skull Island, and later went on to star in the widely acclaimed Marvel Studios films Avengers: Endgame and Avengers: Infinity War as Cull Obsidian. 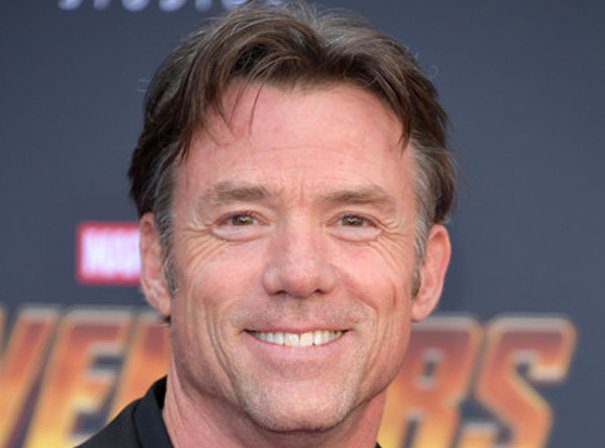