Describing himself as ‘tall, dark and handsome’, Terry Walsh has been cast as both the hero and the villain of the piece during his reality TV career. The other half of the now infamous bed scene in the second series of ITV2’s Love Island, Terry’s clinch with Emma-Jane Woodham has gone down in reality TV history. The couple stayed together for eight months after the show, despite barbed attacked on social media by former partner on the show, malin Anderrson. The Surrey born carpenter rose to fame during his six weeks on the show, gathering 440,000 Instagram fans and 210,000 Twitter followers, eager to know what the tattooed heart throb and his gorgeous companions would be up to next. 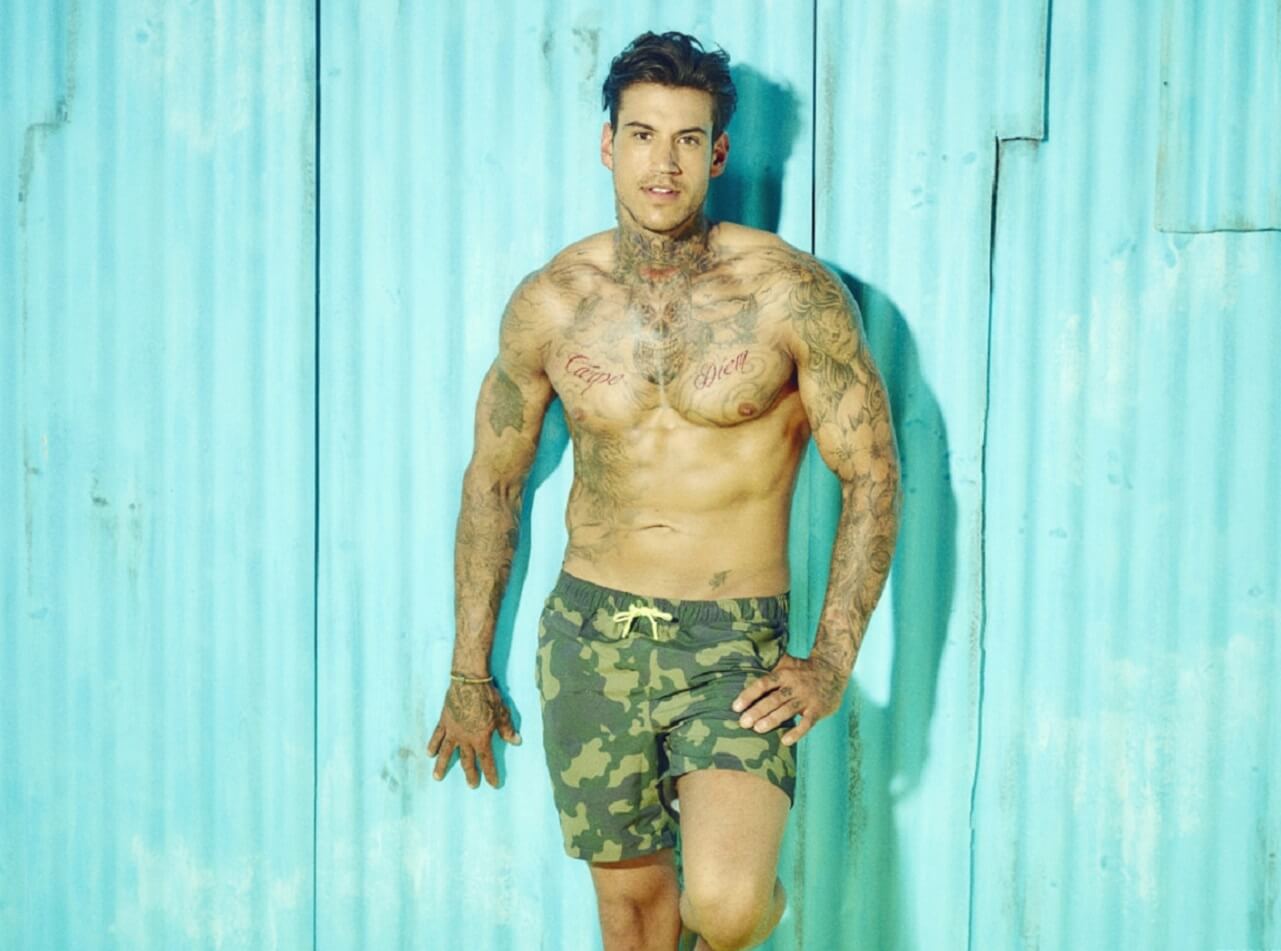