Olympic bronze medalist Tervel Dlagnev is a freestyle wrestler from the United States. He has competed for his country in the 125 kg weight class. He placed fifth at the 2016 Olympic Games in Rio after winning a bronze medal at the London Olympics in 2012.

Dlagnev’s placing in the 2012 Olympic Games was upgraded to bronze in 2019 as a result of the International Olympic Committee’s notification that Artur Taymazov of Uzbekistan would lose his gold medal due to a drug violation. Dlagnev had initially placed fifth, but Davit Modzmanashvili had previously in the year had his silver medal taken away. Dlagnev received his bronze medal from the 2012 Summer Olympics on March 6, 2022, at the Olympic Medal Reallocation Ceremony in Lincoln, Nebraska. 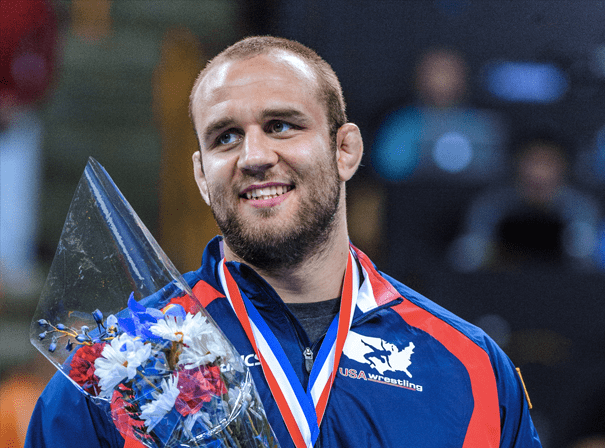