Thales Hoss is a Brazilian professional indoor volleyball player that got his start at a very young age. When he was just seventeen years old, he got the attention of high-profile coaches who offered him a spot on the state national team, and eventually, the youth national team. In that same year, in the Under-Nineteen (years old) South American Championship, he won three individual awards recognizing him as the best libero, the best receiver, and the best digger.

Following his explosive start, Hoss began to play for Brazil. During his debut, his team took home the World Championship, after years of not having a strong libero. In fact, his renown coach, Renan Dal Zotto, publicly predicted after that moment that Hoss had the potential to be the best libero in the world. In 2018, he was already averaging 1.88 digs per set. 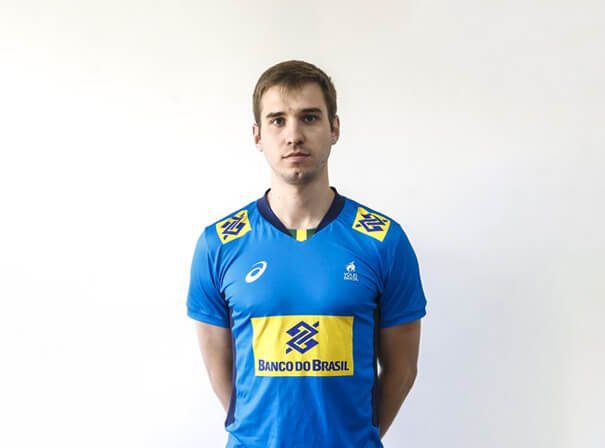