The Daarick 28 is just one person, Daarick Lujan Abril, a gamer from Peru who has become famous for streaming his Minecraft gameplay and parodies on YouTube and Twitch. He has 187,000 followers on the latter and an incredible 1.55 million subscribers on the former, with his content rapidly approaching a quarter of a billion views. He has also spread his social media empire to TikTok, acquiring close to 80,000 followers on there.

For those who are unfamiliar, Minecraft is currently the bestselling video game of all-time, having sold a phenomenal 200 million copies since its launch in 2011. There are two playings modes: survival and creation, and the aim of each is as simple as its title—in the former, you have to survive; in the latter, you can create the world you want your character to live in. Abril does both and regularly streams his gameplay to his many, many subscribers. He also produces comedy shorts created in Minecraft that have found great favour with the South American Minecraft fanbase. 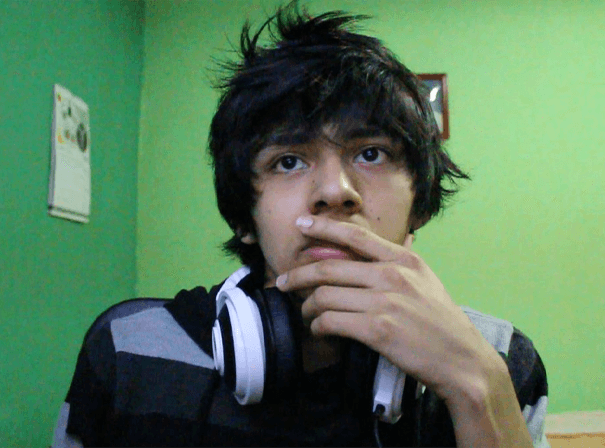