Thomas Roberts is a widely renowned American television journalist who is best known as a news anchor for MSNBC, a popular cable-news channel. Roberts has a wealth of experience in journalism and broadcasting, having worked for many esteemed platforms such as MSNBC Live, a daytime television show of NBC News. Roberts has also worked as an anchor on Way Too Early, as a contributor on Morning Joe, as a correspondent on Today and NBC Nightly News and most recently, he has joined DailyMailTV as their host of season four.

Born in Maryland, Roberts studied journalism at university and secured his first job as a reporter at a cable station. He then moved to San Diego to pursue his career, where he became a writer and producer at KNSD, before working with KLKN-TV and moving to Nebraska. Roberts has had a vast and varied career and has worked all over the country and has worked with various channels such as the likes of CNN and CBS. Aside from his news career, Roberts hosted the 2013 Miss Universe pageant in Russia and also hosted the Miss USA in 2014 and Miss Universe pageant in Florida in 2015.

Roberts has been the host of The Daily Mail TV since 2020 and continues to raise the profile of the show.

Roberts is very open and transparent about his sexuality, hoping to inspire others to do the same, he acknowledged that he was gay while speaking at the annual convention of the National Lesbian and Gay Journalists Association in Miami. Roberts was also a member of the ‘Off Camera: The Challenge of LGBT TV Anchors’, along with other gay anchors. 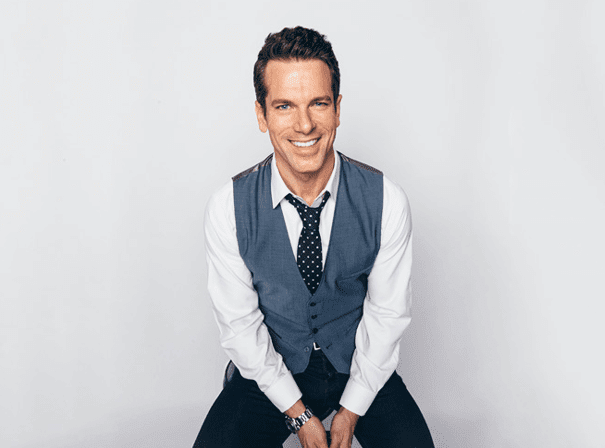