Breakout star Thomasin McKenzie is one of New Zealand’s rising talents. Starring in Debra Granik’s award-winning drama Leave No Trace, McKenzie quickly rose to prominence. Full of promise and ready to take on the world, McKenzie’s work reflects her desire to open up the conversation beyond the story. Born and raised in Wellington, McKenzie discovered her love of performance at a young age. At just fourteen years old, McKenzie made her acting debut in the television film Consent. From there, she would go on to feature in a wave of television and film roles. While starring in the Taiki Waititi satyrical dramedy Jojo Rabbit, McKenzie realised the full power of film. Now one of the most inspirational actresses of her age, she has a long and promising career ahead of her.

In 2020, the Hollywood Critics Association awarded McKenzie with the ‘Next Generation of Hollywood’ in recognition of her incredible work. As well as her award-winning portrayal of Elsa in Jojo Rabbit, McKenzie would strike the award circuit again with her powerful performance in Leave No Trace. She earned the EDA Female Focus award for Best Breakout Performance from the Alliance of Women Film Journalists for her part. Turning her focus to historical drama, McKenzie has featured as Mary Hearn in the true Story of the Kelly Gang and Phillipa, Queen of Denmark in the acclaimed Netflix production, The King. Some of her other credits include The Hobbit: Battle of Five Armies, Lost Girls and Lucy Lewis Can’t Lose.

As McKenzie looks to the next chapter of her meteoric career, she is set to star in a wealth of exciting projects. From the highly anticipated Edgar Wright film Last Night in Soho to staring down adversity in The Justice of Bunny King, McKenzie’s star is about to burn bright. 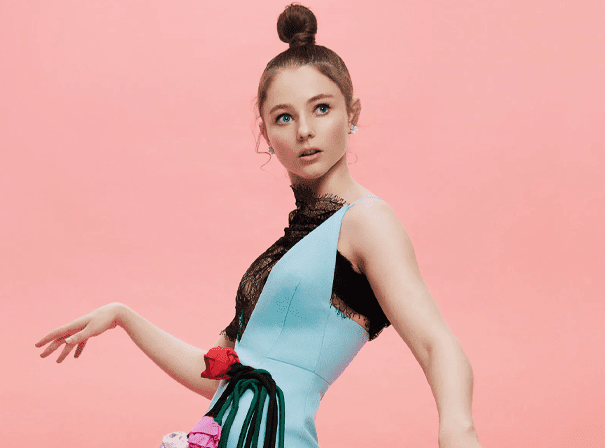