Tian Tao is a Chinese athlete competing for his country in weightlifting. He was born in 1994. His height is 5ft 8 inches and his weight is 211 lb. He competes in the -96 kg category and his club is Hubei Province, the esteemed coach, Yu Jie, coaches him. He started weightlifting in Changyang at age 10 and at the age of just 17 in October 2011 he won the -77 kg category of the Chinese Intercity games, raising his profile nationally.

Some of Tao’s most significant achievements include winning a silver medal in the 2016 Olympics in Rio de Janeiro in the -85 kg category. In the World Championships in the -96 kg category in 2018 in Ashgabat, he won silver and the following year in Pattaya he won gold. In the 2014 Asian Games in Incheon in the -85 Kg categories he won a gold. In the 2019 Asian Championships in Ningbo, again he won gold in the 96 kg category.

In July 2019, the tournament Ready Steady Tokyo was used as a test run for many athletes ahead of the Tokyo Olympic games. Tao put on an amazing performance, setting a new world record for the clean and jerk in the -96 kg weight class, lifting 231 kg at the third attempt, with a 406 kg total. His recent results show great promise for the future. 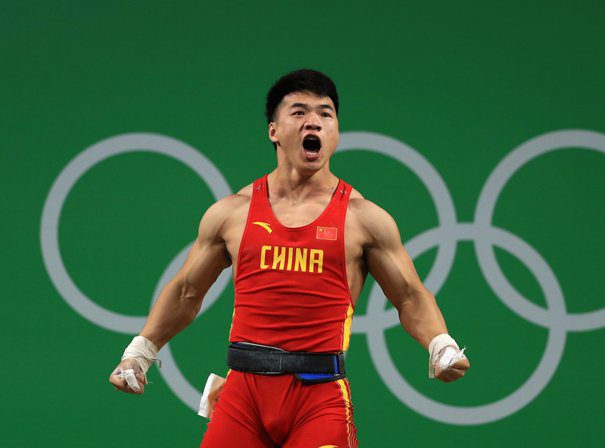