Tim Milgram is a Los Angeles-based filmmaker and cinematographer with a background in choreography and dance. He runs T.Milly Productions, a dance content production company that specialises in concept videos, class videos, music videos, branded content, and more. With 3.1 million subscribers on his YouTube channel, TMilly TV, it’s clear that his video style, with its dramatic lighting and coordinated camera work, is popular with online audiences.

Milgram has opened his own studio, TMilly TV, in North Hollywood, CA. Its goal is to achieve a better balance between learning and filming time. From Dominique Kelley to Jake Kodish, the studio has already attracted some big-name teachers. Milgram noticed how much of an impact introducing cinematic shooting into the classroom has had on the dance community over the last few years and is proud of his accomplishment in putting dancers at the forefront and revealing their personality in class films.

However, Milgram is also aware that, due to the rapid evolution of the trend, there have been a few unintended repercussions. The fundamental issue is that the amount of time spent filming in classes is increasing, frequently without any monitoring from the dancing studios themselves. This began to have an impact on the amount of time and attention paid to actual dance instruction in lessons. After some soul searching, Milgram ultimately decided that he wanted to build a studio where training and filming are both appreciated and given the time and attention they deserve. Milgram keeps up with his fans on Instagram, where he boasts over 260,000 followers. 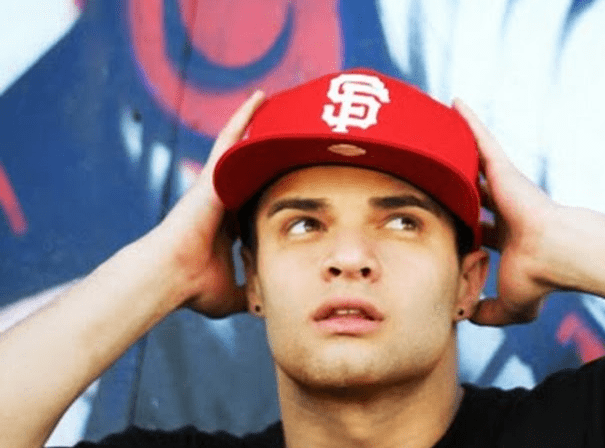