English actress Tina Malone is a talented and popular character who is best recognised as the love to hate character that was Mimi Maguire from Channel 4’s hit series Shameless. With a sharp tongue and brash character, Malone really was one of the stars of the show and other high profile roles of hers include the likes of playing Mo McGee in Brookside, also on Channel 4, and a nurse named Bobbie as part of Victoria Wood’s dinnerladies series. Tina has also been a contestant in the Big Brother house on Channel 4 so is a visible and recognisable actress who adds real entertainment value to any event or occasion she attends.
Nowadays Tina also runs her own school of drama in Manchester and is responsible for producing a number of plays in theatres around Liverpool including Everyman Theatre. Named after Tina’s Father, the school is called To Be Frank Productions, and Tina herself currently lives in Liverpool. In December 2010, Tina won Celebrity Four Weddings with fellow TV star personality Debbie McGee, Spencer Smith from Big Brother 3 and notorious model Linsey Dawn McKenzie. As well as this, Tina has also been on a number of other shows such as Channel 4’s Celebrity Come Dine With Me, and again she came out victorious. Having lost a large amount of weight, Tina has picked up lots of attention and is a much loved celebrity who always lights up any occasion, TV show, celebrity event or public function. 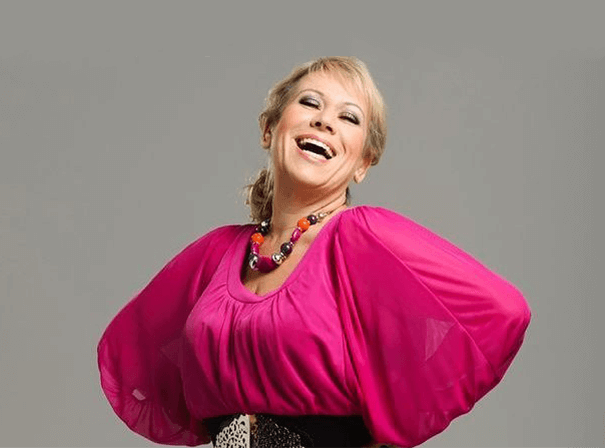