Tino la Bertram Best was an international West Indian cricketer who is widely recognised for his sporting achievements. He was born in Richmond Gap, St Michael, Barbados in 1981. Although he is not tall – he is 5 ft. 8 inches, he is a flamboyant fast right- handed bowler who regularly exceeded 90 mph. He is also a right- handed batsman. He was raised by his mother Yvette and his grandmother Marcia Best. His uncle, Carlisle Best was a West Indies batsman so you could say that cricket is in his blood.

In 2002 Best initially played first class cricket playing for Barbados when he was only 20. After a successful season he made his Test debut in May 2003. A back injury in 2004 meant that he was out of cricket for a year but in 2008 he joined the Indian Cricket League playing for Mumbai Champs. In 2009 he re-joined the West Indies Squad and in 2010 for a season he played for Yorkshire. Playing for the West Indies in 2012 he exceeded the record for the highest score by a number 11 batsman, achieving 95 against England.

He played brilliantly that year as he achieved his best bowling figures in a Test Match achieving 6/40 against Bangladesh. At the age of 34 he moved to play for Hampshire for a short -term deal and in 2014 he had represented the West Indies in 25 Tests, 26 One-Day internationals and six T20 Internationals. Tino has co-written a biography of his life ‘Mind the Windows: The Life and Times of Tino Best’ by Tino Best and Jack Wilson. 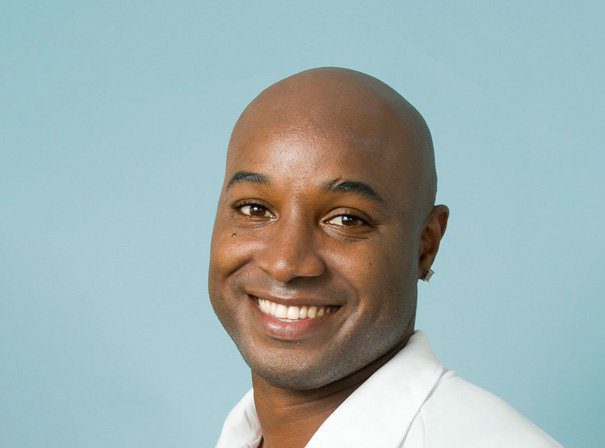