Todd Glass is an American stand-up comedian and podcaster. Born in the suburbs of Philadelphia, Glass began performing stand-up while still in high school, making his television debut in A&E’s An Evening at the Improv before appearing in a range of Comedy Central stand-up shows.

Glass is most widely recognised for his appearances as a contestant on NBC’s Last Comic Standing. He has also been seen on Louie, The Dennis Miller Show, Mr. Show with Bob and David, Jimmy Kimmel Live! And Late Night with Conan O’Brien. He’s also appeared in his own Comedy Central Presents stand-up special. A noted podcaster, Glass co-hosted the podcast Comedy and Everything Else with Stefane Zamorano and Jimmy Dore, before starting his own podcast, The Todd Glass Show. He and co-host Eric Ohlsen bring an entertaining lineup of guests on to the show, including Blake Wexler and Rory Scovel. 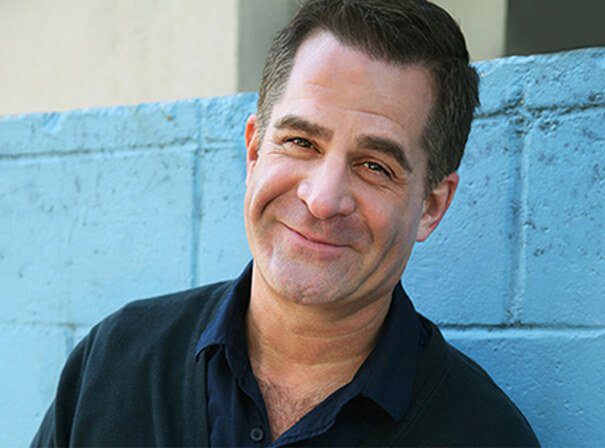